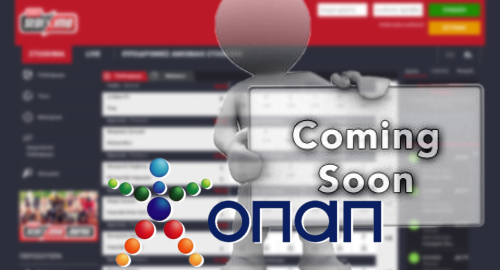 Greek betting and lottery operator OPAP saw its profits jump nearly one-third in the first half of 2018 thanks to the FIFA World Cup, new gambling products and less onerous corporate taxation.

The gains were attributed to OPAP’s ongoing rollout of its allotment of 25k video lottery terminals (VLTs). The company had installed 13,775 VLTs by the end of Q2, roughly 2,250 more than at the end of Q1. VLT revenue totaled €89.4m in H1, up from just €9.4m in the same period last year.

Traditional lottery products remain OPAP’s bread and butter, but a dearth of major jackpots in its Joker product pushed H1’s lottery revenue down 10% year-on-year to €371.5m. The decline pushed the lottery vertical’s share of OPAP’s overall revenue down nearly 10 points to 50.4%. The Instant & Passives division fell 4.4% to €74.1m.

Sports betting revenue was up 7.3% to €202.4m, thanks in part to World Cup excitement and the first year of offering a virtual sports betting product courtesy of Inspired Entertainment. OPAP plans to expand its virtuals portfolio in the second half of 2018.

OPAP also continues to roll out its new self-service betting terminals (SSBT) courtesy of Playtech’s BGT Sports. OPAP had installed around 4k SSBTs by the end of H1, nearly double the number in action at the end of Q1.

Cope said the second half of 2018 will include the launch of new lottery and betting products at the retail level and the launch of OPAP’s new online sports betting platform. The latter product failed to appear in time for the World Cup, but Cope told analysts that the new sportsbook would launch within the next few weeks.

Just in time, too, as OPAP is set for further online competition now that the Greek government has finally announced details of its long-delayed online gambling licensing revamp.