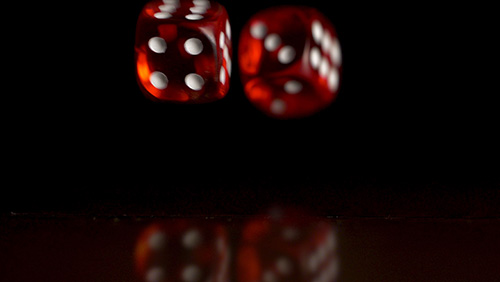 The Microgaming Poker Network needs to get out into the streets of India to rustle up some interest after PokerNation leaves the team to go solo.

Typically, when I write an article about poker in India, I launch into a diatribe of how India is the second most populous place in the world, and poker is thriving thanks to the recent successes of the likes of Aditya Sushant and Nipun Java, yadda, yadda, yadda.

I’m not going to do that, today.

Instead, I am going to talk about statues.

A 600 ft tribute to Sardar Vallabhbhai Patel, a key figure during India’s struggle for independence, is set to become the world’s tallest statue when unveiled in its full glory on 31 October.

When finished it will be twice as tall as the Statue of Liberty.

I can’t find a link.

I’m going to have to go back to basics.

India, the second most populous country in the world, with 1.3 billion, could be a hotbed for online poker if the state can stop building the world’s tallest statue long enough to create the necessary laws that would allow this fabulous game to thrive.

The world’s tallest online poker room recognised this when in April, in conjunction with Sugal & Damani, they opened PokerStars.in, and signed Muskan Sethi to join Aditya Agarwal as a PokerStars Team Pro.

Sugal & Damani were also the owners of Khelplay.com, a skin that operated on the Microgaming Poker Network (MPN) India, that folded once the PokerStars deal came into being.

The decision from Sugal & Damani to pull Khelplay off the MPN India shelf hit the network hard, as previous incumbents Mercury Poker and Thrill Poker had also fled the nest.

The MPN set up camp in India back in June 2015, with Thrill Poker becoming the first poker room to use the network. Back then, Alex Scott, the former Head of Poker at Microgaming, called the move into India another string to our bow.

The quiver is getting emptier.

According to an article that appeared in PokerGuru, PokerNation will also leave the network on September 15. Investigations by PokerGuru and Glaws.in has uncovered that PokerNation plans to go solo with software developed in-house within 90-120 days of closure. Customers have until Sep 30 to withdraw funds or shift them to another MPN skin.