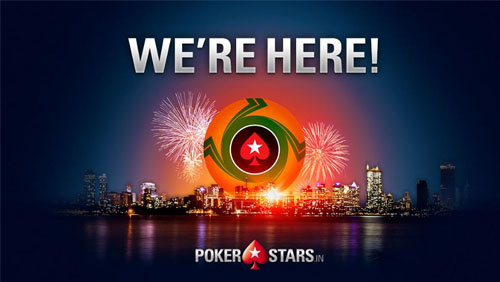 The Global Poker Index (GPL) India has partnered with PokerStars.in to act as online poker host for the first season and have reacted by promising $30,000 Platinum Passes to the winners.

It’s taken a while (raising $27m in funding for an entirely different project tends to take your eye off the ball), but the Global Poker League (GPL) is the newest poker present set to delight the Indian audience.

A press release received from the GPL has thrown more light on the future of the league in India, four months after the GPL’s parent company Mediarex Sports & Entertainment entered into a multi-year deal with Kwan Entertainment.

Season 1 of GPL India will consist of six teams of five players. Two of the players will arrive via online satellite qualification, and the team manager will select the other three players via a live draft pencilled in for September 2018.

Here are those teams and respective managers:

The online qualifiers run from May to August. The top four teams in the qualifying groups make it to the finals. The finals take place in November. The format will be 6-Max, and Heads-Up No-Limit Hold’em played online and live at GPL India’s studios. The GPL will stream the two-day final.

The winners each receive a $30,000 Platinum Pass to compete in the $25,000 buy-in PokerStars Player’s No-Limit Hold’em Championship, due to take place in the Bahamas in January.

GPL India doesn’t stand alone as a team concept in the second most populous country in the world.

India’s Poker Sports League (PSL) is about to enter into its second season and recently announced RunItOnce (RIO) coach Dylan Linde as the first of many wildcard picks. The Match Indian Poker League (MIPL) recently finished their second season.