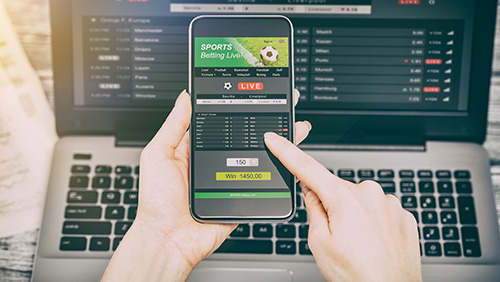 A popular NFL spread betting tournament that runs all season, the Westgate SuperBook SuperContest, could break its own buy-in record. It already set a record last year, and there are already 2,075 entries as of August 30 – 300 more than what was seen on the same day in 2017.

SuperContest players pay a $1,500 buy-in to participate in the challenge that sees each player pick five weekly NFL teams against the spread. A correct selection results in one point being awarded and a half-point is earned for a push. At the end of the season, the winner receives 33% of the pot, which, if things continue the way they have been, could reach $1.5 million. All final 100 winners finish in the money with the second-place finalist picking up around $580,000. Those who finish in the lowest 20 spots still come out ahead, each earning around $2,400.

The event began in 2005 and only recorded 505 players. By last year, the amount had climbed to 2,748. Westgate SuperBook VP Jay Kornegay points out that skill doesn’t always equal wins. He said, “A lot of first-time contestants win the championship. You don’t have to be a highly skilled player. If you put together a good year, you can be a millionaire. It’s life-changing money.”

Participants aren’t required to be Nevada residents or even be in the state. The majority of the players, around 65%, live outside of Nevada and make their picks using proxies, according to Kornegay.

Another popular sports betting event offered by Westgate is the annual SuperContest Gold Challenge. This is a $5,000 buy-in event where the winner takes all of the entry fees. It centers on a contest where participants select five NFL games each week and the player who earns the most points at the end of the season bags the prize. Last year, 94 players signed up and so far this year there have been 77 entries. Based on the calculations, says Kornegay, the winner could possibly take home as much as $650,000 this year.

Sports gambling is on the rise across the country, driven by the reversal by the US Supreme Court of the Professional and Amateur Sports Protection Act of 1992 (PASPA), which handed back to the states the authority to offer sports gambling. Since then, a number of states have already introduced the activity and several more are expected to launch operations in the near future.