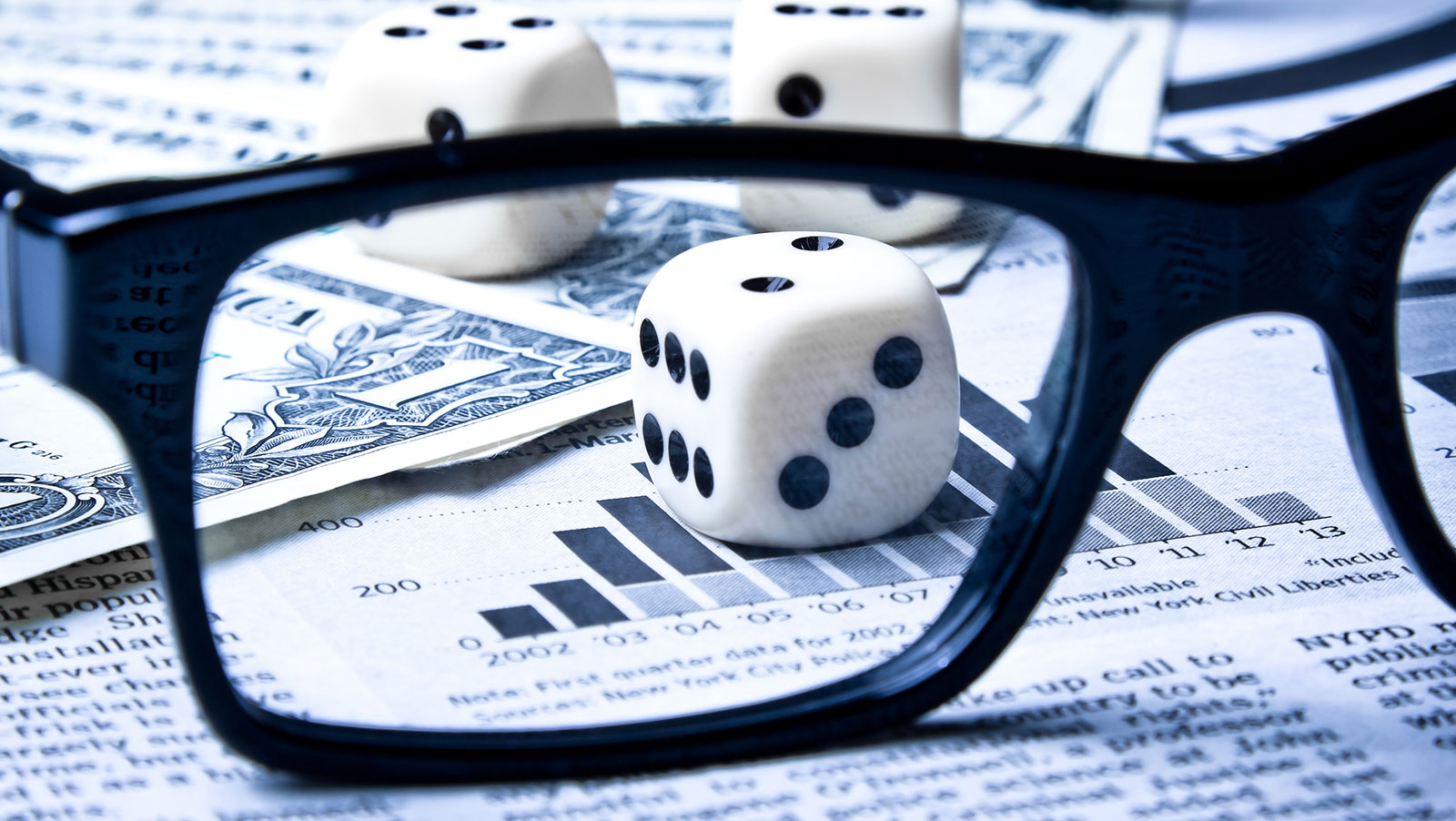 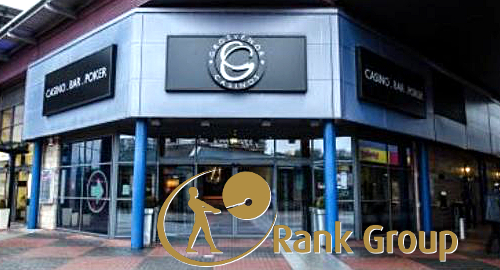 Those exceptional costs included impairment charges, “onerous leases” and the closure of its Grosvenor Bradford casino in June. That fits with the larger picture in Rank’s FY 2017/18 results, in which retail operations proved a drag on the overall numbers.

Grosvenor Casinos retail revenue was down 6% to £373m and operating profit fell 6.7% to £48.6m. London’s Grosvenor venues fared worse than those in the provinces, while the brand’s Belgium operations saw revenue fall nearly one-third as customer traffic slumped by 42.5%.

The Mecca-branded venues fared slightly better, with revenue falling 2.6% to £208m while operating profit was off 4.3% to £28.6m. Customer visits fell nearly 8%, which Rank blamed on bad weather exacerbating an already declining metric.

Rank opened three “experimental high street gaming venues” under its new Luda bingo brand during the year, but their performance has been “below management’ expectations,” leading to £2.1m in writedowns. The fate of these operations is currently under review.

Meccabingo.com’s revenue was up nearly 11% to £75m, while Grosvenorcasinos.com improved 8.2% to £47.5m, although the latter site suffered a slowdown in H2 following the UK’s new “more stringent approach to customer due diligence” and a communications cockup involving some of the brand’s “more valuable multi-channel casino customers.”

In Spain, Rank’s Enracha and YoBingo retail and online bingo operations reported revenue up 14% (in UK currency) to £37.5m while operating profit gained 4.8% to £6.5m. The gains were primarily attributable to retail operations, including the launch of the first Enracha Stadium concept, which focuses on sports betting and electronic gaming.

Looking forward, Rank plans to trial its Grosvenor One single account/wallet feature via a trial at its Stockport casino, with a full rollout in the second half of the current fiscal year. The company also plans a new affiliate program that rewards staff for steering retail punters to its digital offering.

Rank recently launched its new slots-focused Bellacasino.com brand and a targeted customer marketing campaign will ramp up in the first half of the current fiscal year.

Rank’s new CEO John O’Reilly claimed he’d signed on due to the company’s “significant underlying potential” and was eager to put the “disappointing performance” of the past year behind him. The focus is now squarely on the customer, accelerating digital growth and tightening costs.