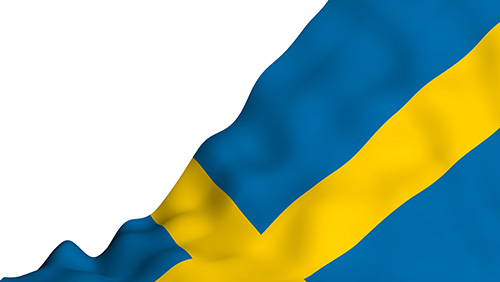 The Kindred Group has submitted a formal request for a gaming license with Sweden’s gambling authority. It wants to offer online betting and gaming services in the country and, if approved, could further enhance its gaming commitment to Sweden.

Kindred published a press release about the license request in which the company’s CEO, Henrik Tjärnström said, “It is very satisfying that we finally can take this important step towards fair and equal terms within the Swedish market, competing on the same level as other operators.”

He added, “Already in the days following the Parliament’s ruling in June, we have demonstrated our ambition by signing a 12-year sponsorship deal with the Swedish Elite Football Association.”

If the license is granted, Malta-headquartered Kindred could add Sweden to its growing list of markets. It already holds licenses for the UK, Romania, Malta, Ireland, Italy, Germany, Gibraltar, Denmark, Estonia, France, Belgium and Australia.

Kindred, which was founded as the Unibet Group and traded on the Stockholm stock exchange under the symbol KINDSDB, has wanted to become part of the Swedish landscape for some time. Following the revision of the country’s gambling laws last June that enhanced the gambling market, Kindred feels that the timing is perfect for it to enter the country. Those laws officially become effective on January 1 next year.

The press release reads, in part, “In keeping with its long-term strategy to operate within locally licensed markets, on Friday, August 10, 2018, Kindred formally applied to The Swedish Gambling Authority, Lotteriinspektionen, for a gambling license, so that it may offer betting and online gambling services in Sweden.”

Not only would the move be good for Kindred, it would be good for Sweden, as well. According to Kindred’s second quarter financial report this year, 43% of the company’s gross winnings revenue came from locally related markets.