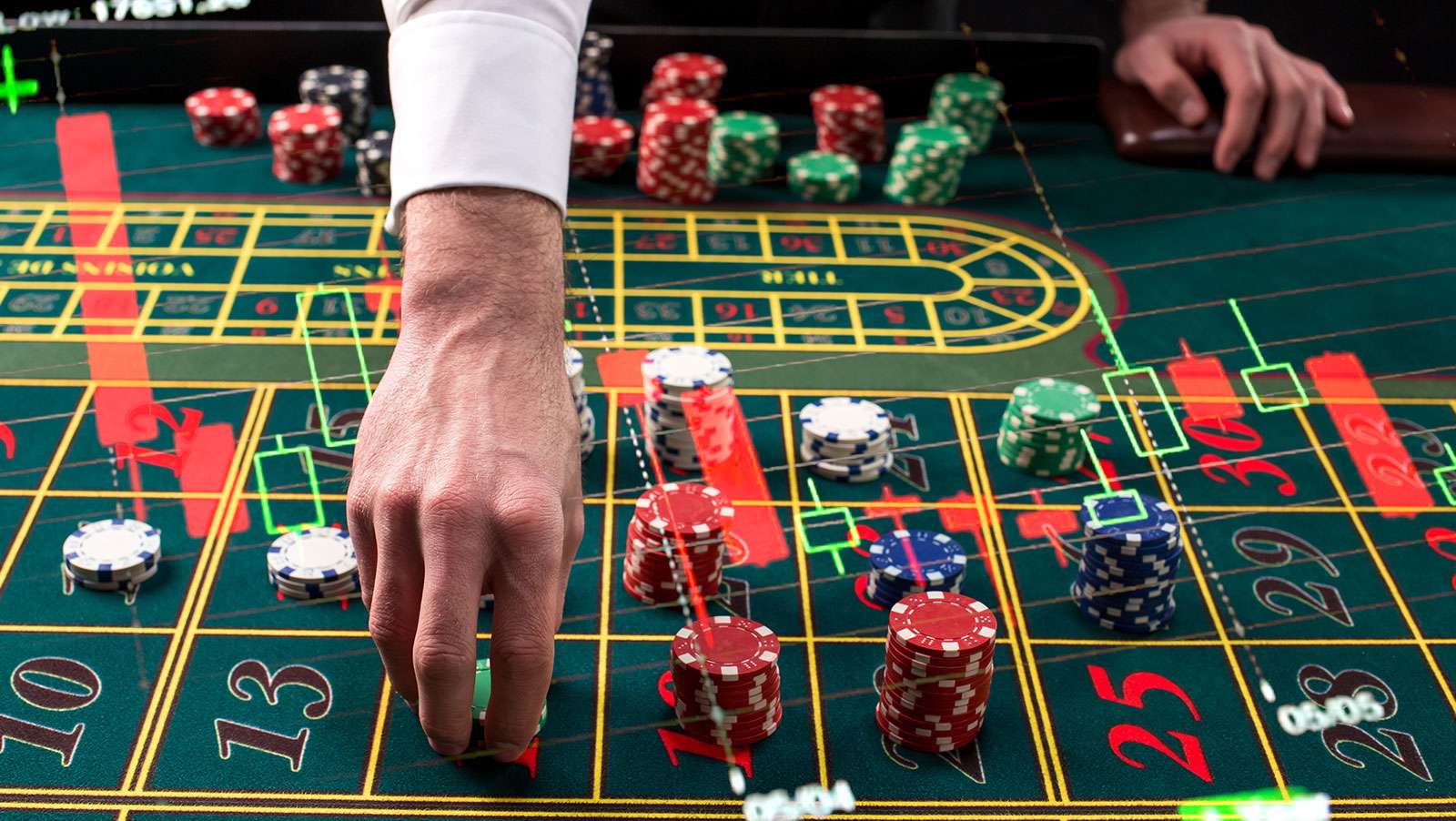 Mohegan Gaming and Entertainment, also known as Mohegan Sun, saw a slight dip in revenue during the third financial quarter, which ended in June. The company’s EBITDA (earnings before interest, taxes, depreciation and amortization) dropped by 1.2% year-on-year, coming in at $88.2 million. It blamed the drop on smaller group revenue and an increase in slot machine taxes in Pennsylvania. It also said that its revenue had fallen by 1.5% to $344.9 million.

The Connecticut-based company indicated that its gaming revenue fell by only half a percent to $295.4 million while its gross slot machine revenue dropped by 0.9% to $203.6 million. Revenue from table games also fell, reported at $91.6 million for a decline of 3.8% year-on-year. Non-gaming revenue saw the biggest drop, falling by 10.2% to $74.1 million.

The company blamed the net revenue decline on a reduction of non-gaming revenue and increased spending on promotions for its Pennsylvania-based Mohegan Sun Pocono. Third-quarter operating expenses were consistent to the previous year’s numbers.

According to the company’s CEO, Mario Kontomerkos, “Overall fiscal third-quarter results were generally in line with prior-year performance, driven by effective operational cost containment initiatives leading to an impressive margin performance at Mohegan Sun in Connecticut.

“We continue to make progress on several development efforts in North America, South Korea and broader Asia, in order to diversify and strengthen our revenue sources and credit profile, and to ensure the continued long-term success of MGE.”

Mohegan Sun is in the process of constructing a casino resort next to Incheon International Airport in South Korea. It spent $1.6 billion for the first phase of the project and anticipates the resort to open at some point in 2021. The Inspire resort will offer more than 25,000 square meters (2,690,097 square feet) of gaming space, three hotels, an events space of over 11,000 square meters (118,400 SF), a 15,000-seat indoor entertainment facility and a number of ships and restaurants. It will be open to everyone, except to South Koreans.

The company bought out its partner in the project, KCC Corp., this past May. According to Kontomerkos, the move gave Mohegan Sun complete ownership of the project and further “diversification efforts in Asia, the world’s fastest-growing major gaming and entertainment market.”