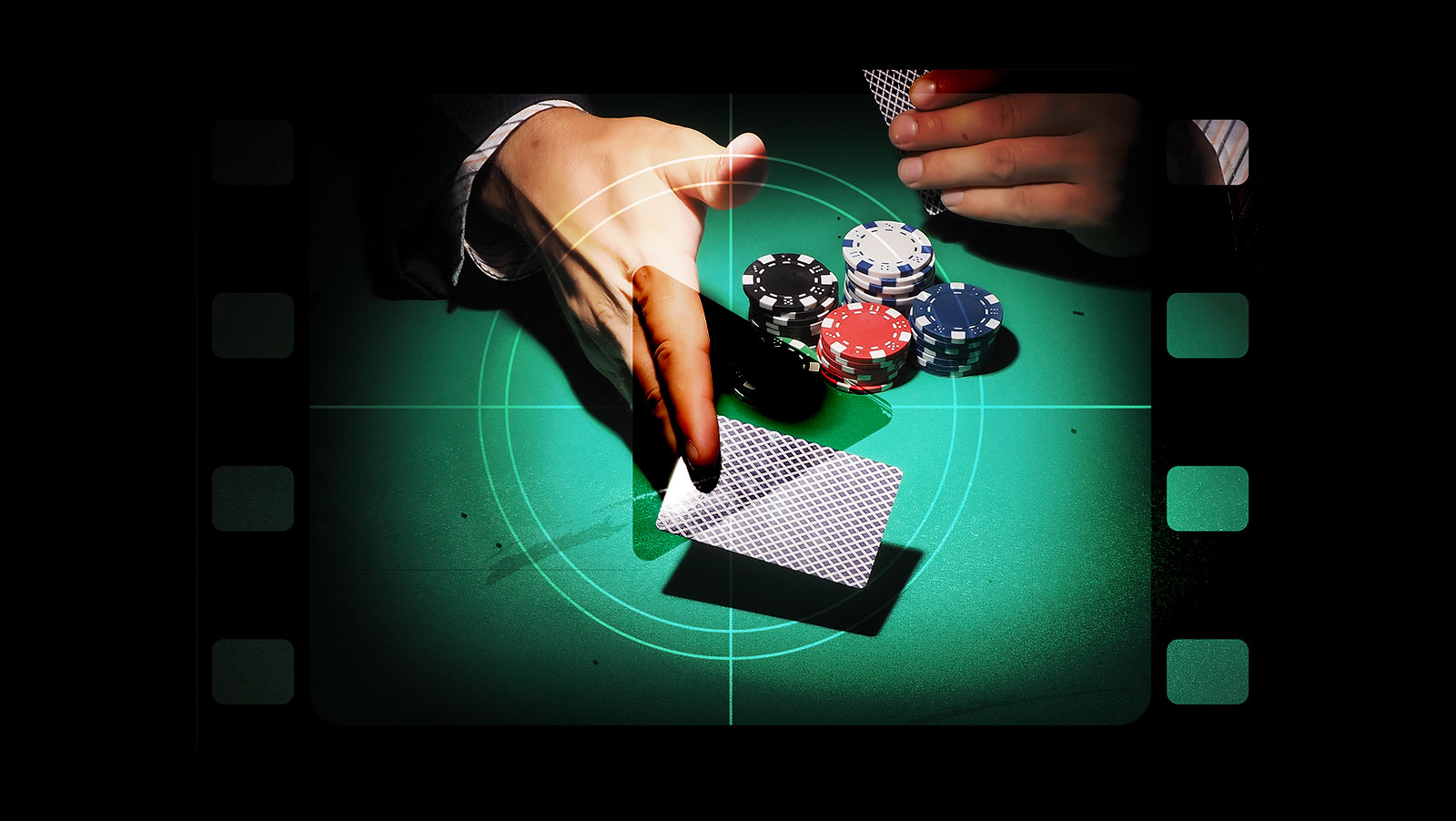 Poker Central and digital media party peeps, CakeWorks, are once again collaborating, this time to bring PokerGO viewers an insight into the most famous hand histories of modern times.

Clearing out the garage before I ventured into the typhoon infested waters of Asia, I came across a watch with the word NOW written on it. I bought it a few years ago, after sharing a World Series of Poker (WSOP) table with a particularly chilled out superfood vegan.

“It helps me remain in the NOW.” He told me while taking all of my money.

I needed some of that.

So, I bought two; one for my wife, and one for me.

It never helped me remain in the NOW, because I never looked at it. In fact, the only time I looked at it was during poker games when people would ask me what the point was of wearing a watch that didn’t tell the time.

“You are a pretentious twat,” said my best friend.

I gave it to my boy.

Now, all his mates think he’s a pretentious little twat.

I am not sure how long the watch will remain on his wrist.

And I felt the same way about PokerGO when it first burst onto the scene.

I thought they would end up flashing in someone’s pan.

They are proving me wrong.

PokerGO – a Viewing Experience For All of Time

PokerGO thrives because of its focus on the NOW. Live poker is its forte, but it also likes to dip back and forth in poker’s past and poker’s future.

Seth Davies bubbled the event to put a glacier cherry on the top.

And now, the pair is back, this time, taking a peek into poker’s past with a brand new docuseries: Hand Histories.

The theory is perfect. I don’t know why nobody else has thought of it.

Consider the recent Big One for One Drop.

It’s Day 3, Level 19 with blinds at 300,000/600,000, and five players remain, each guaranteed a minimum $2m, with $10m for first. The action folds to Byron Kaverman who moves all-in for slightly more than eight million holding Ac5c from under the gun. Fedor Holz looks down to see TcTs in the cutoff and makes the call. Justin Bonomo and Dan Smith fold, and Rick Salomon moves all-in for 26.9m holding AKhh.

Back to Holz, who goes into the tank.

Kaverman gulps – the type of gulp that says “I’m fucked.”

The ace of hearts is exposed accidentally by Salomon, and the floorperson tells him to turn it over.

“That’s better,” says Holz knowing that jacks, queens and kings are out of the equation.

Holz goes back into the tank.

“This is great drama,” says Phil Hellmuth in the commehtary booth.

Holz is throwing time extension chips into the middle like rice at a wedding.

He’s going through the numbers, lips mumbling, thinking back through all the math on PioSOLVER.

“Fedor has won his fair share of flips,” says Hellmuth.

The cameras zoom into the faces of the three participants.

Salomon reacts sharply and sits down. It’s a breathtaker for sure. Holz gives his nose the rub. Kaverman looks like an extra from the Walking Dead.

The three players smile as Kaverman hits a flush draw. Dan Smith and Justin Bonomo look on like vultures desperate for Holz to get lucky. Salomon rises to his feet and takes a walk.

Holz gets up and exhales. He has the heart from both players, moves up to a minimum of $4m in prize money, and has the chip lead.

“Wow.” Is all Salomon can muster.

Now, imagine that hand played back with commentary from all three players?

That’s what CakeWorks and Poker Central are doing with their latest piece of work.

The first episode features Matt Affleck (I assume it’s the Jonathan Duhamel hand from the 2010 WSOP Main Event), and for a brief period, you can watch it for free on Poker Central’s YouTube Channel, before the episode premieres on PokerGO, July 23rd.

Lap it up, folks.