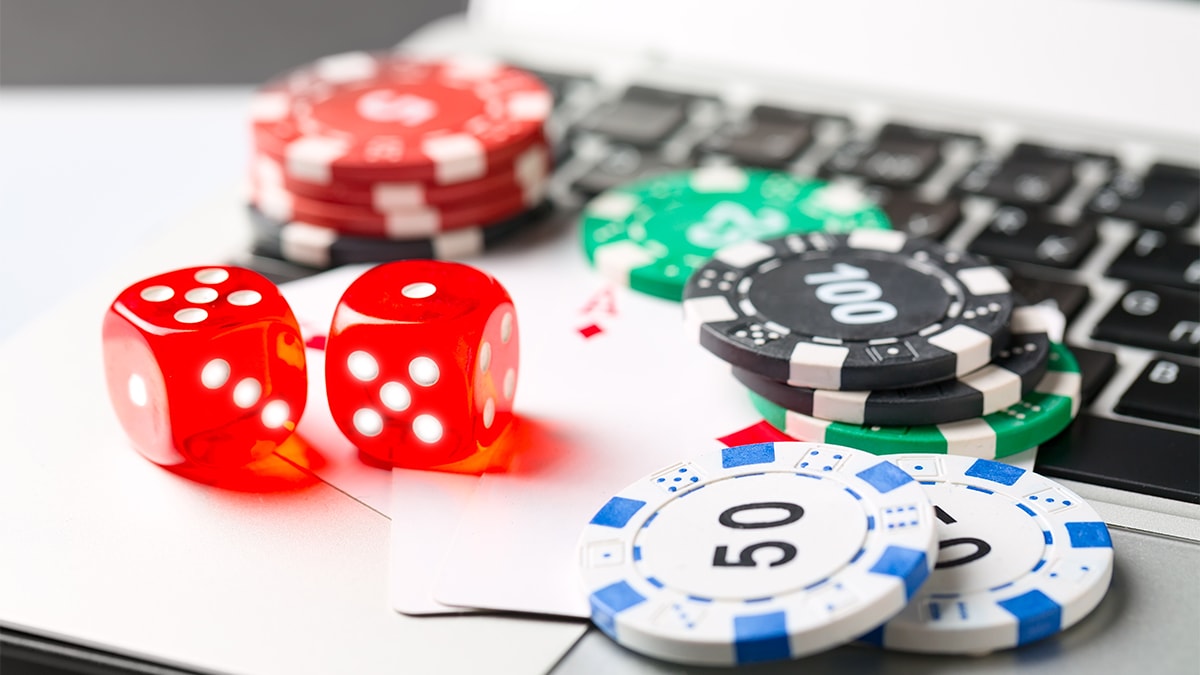 It was always going to be different on the online streets. After the novelty and nuance of Daniel Negreanu’s victory live on PokerGO in the first 200 hands of his ‘Heads-Up Feud’ against Doug Polk, the action moved online to WSOP.com… with vastly different results.

Long way to go and I’m excited to get back to it!

There is a long way to go, a very long way to go at 24,376 hands, rendering the results so far a drop in the ocean. But if the opening online sessions are anything to go by, Polk’s advantage online is going to be huge. Backed at 4/1 on Poker Shares and backing himself in big money bets against players such as Phil Hellmuth, Polk is comfortable as the betting favourite, as well might he be given he’s currently schedule to play 99.2% of the match one his turf rather than Negreanu’s.

Some of the feedback on Twitter to Negreanu’s briefing has been at polar opposite ends of the scale.

“The chair has to go. You are getting too comfortable like you are playing a $50 tournament. This is not a friendly game.” Was one comment, made in regard to Negreanu’s purpose-built chair (by his good lady wife) to help him relax while he’s playing the contest. 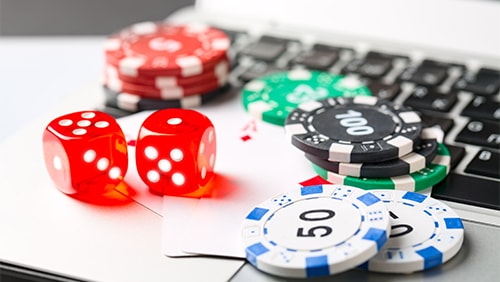 Andriena Nutt writes off Kid Poker’s chances, saying : “Buy out now Danny, judging by the online match, you’re going to get ‘rekked’, keep [your] $$ for your strengths!”

With a long way to go, Negreanu will have to pull up his socks if he’s to hang onto Polk’s cattails in the first few hundred hands. If he can, and can get his own statisticians onto Polk’s play in the same way the self-confessed ‘truck driver’ assuredly will.

As for Polk, he was more than pleased to end the first major online session of the battle in good shape.

Felt good today. Obviously ran hot in some important spots. Much happier to be back on the online felt.

As Polk later commented, “I won 200k but I still feel bad because I made more misclicks in my session than a man 2 tabling in a recliner.”

He can’t resist getting a dig in, can he?

You can watch the highlights and live streams of the game on GGPoker’s YouTube channel over the coming months, and it’s likely to be unmissable stuff if the first two sessions are anything to go by.