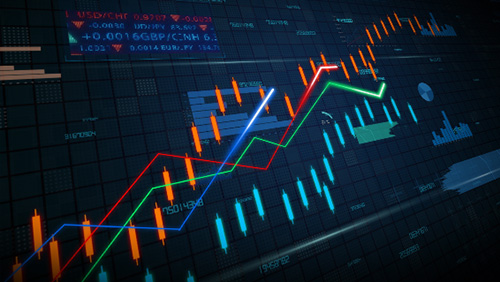 The firm reported a strong showing in all of the countries in which it operates, including the 23 new casinos it incorporated in Peru, Panama, Colombia and Costa Rica.

“The growth of all countries in local currency has enabled the mitigation of the negative effect of the aforementioned exchange rates,” Cirsa said in a statement.

Except for the Argentinian business, Cirsa is now operated by U.S. private equity firm Blackstone Capital, which acquired Cirsa in April.

The two companies agreed that Blackstone will acquire Cirsa’s casino, bingo and sports betting operations in Spain, Italy and Latin America. Cirsa’s Argentinean business will exist as a separate entity under the rule of its founder Manuel Lao Hernandez.