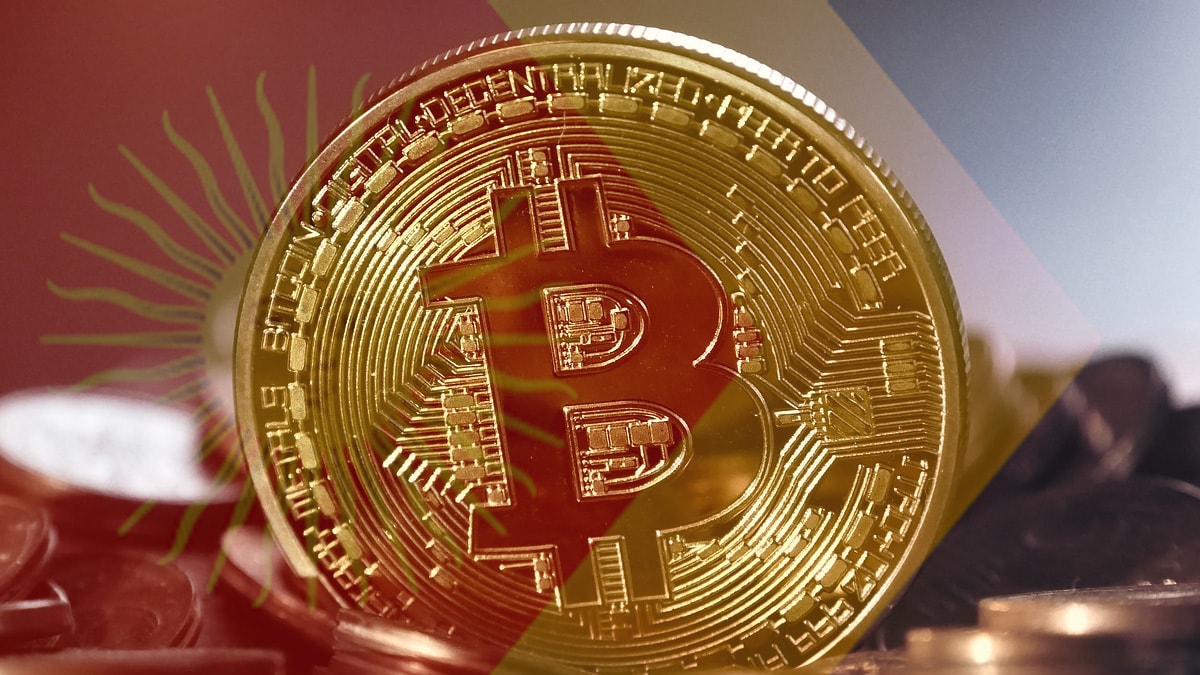 Across much of Latin America, the general opinion of conventional banking is not favorable. Not only have the multitudes of people living in the region become disenchanted with their countries’ financial stability, businesses are becoming more concerned about the prospects of a future that relies on established financial systems. As a result, citizens and businesses are rapidly turning to the use of cryptocurrency as an alternative to fiat, and its growth, combined with similar activity seen elsewhere around the world, is fueling digital currency adoption that will ultimately force the global financial system to evolve, as well. It is no longer a matter of “if,” but simply of “when” the digital transformation will be complete. 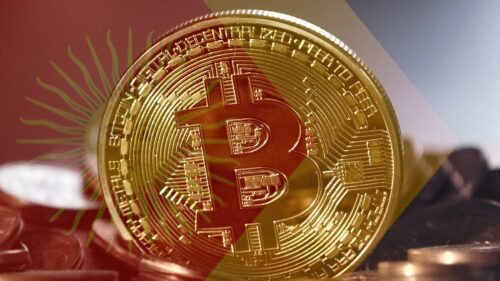 Chainalysis recently took a look at the Latin American consumerism and banking is changing. Part of the crypto industry analysis firm’s 2020 Geography of Cryptocurrency Report, which is being released this month, the level of crypto transactions in Latin America is going to explode. From July 2019 to June 2020, $25 billion in crypto was sent and $24 billion was received. These figures are considered “small,” just a little ahead of what is seen in Africa and the Middle East. However, a shift is occurring that is being driven by a large segment of unbanked citizens in the region, as well as the ability to send money remittances faster and cheaper with crypto than with any other type of currency, and with much less hassle.

Explains Luis Pomata, co-founder of the Cripex crypto exchange out of Paraguay, “Lots of goods are imported into Paraguay from China, and then make their way to other countries like Brazil. Lots of the businesses buying these goods use Bitcoin because it’s faster and easier. Banks in Paraguay are worried about money laundering and picky with who they’ll work with, so the banking application process is long and difficult — many businesses are rejected. And even if you have a bank, it is still very hard and costly to make a wire transfer due to the amount of supporting documentation you need to provide. That is the main reason people switch to crypto.”

Many people in Latin America don’t have bank accounts because they can’t meet the requirements established by the financial institutions. Instead of fighting the established system, citizens – especially among the younger generations – can simply download and configure a crypto wallet and, with very little else, suddenly have access to a means with which they can conduct financial transactions. They can now send and receive money to and from anywhere in the world, receiving it in a matter of minutes without having to stand in line at a money remittance desk – an added benefit with the coronavirus still a threat.

Currency values fluctuate often, but Latin America has seen significant fluctuations that make national currencies very unstable, eroding consumer confidence even more. Sebastian Villanueva of Chile’s SatoshiTango exchange explains, “Last October in Chile, there were mass protests over education, healthcare, and overall economic conditions. Fiat pay platforms saw huge decreases in activity during that time, but we grew by about 35%. People just want a safe way to store money, and there are no gatekeepers in crypto.”

As with any financial solution, crypto isn’t immune from people using the currency for questionable activities. Criminal activity associated with Latin America’s crypto industry makes up about 2.4% of the volume; however, as pointed out by Chainalysis, this figure is declining. This means the crypto space continues to be cleaned up, which will only further serve to justify its position as the next phase in a large financial ecosystem.