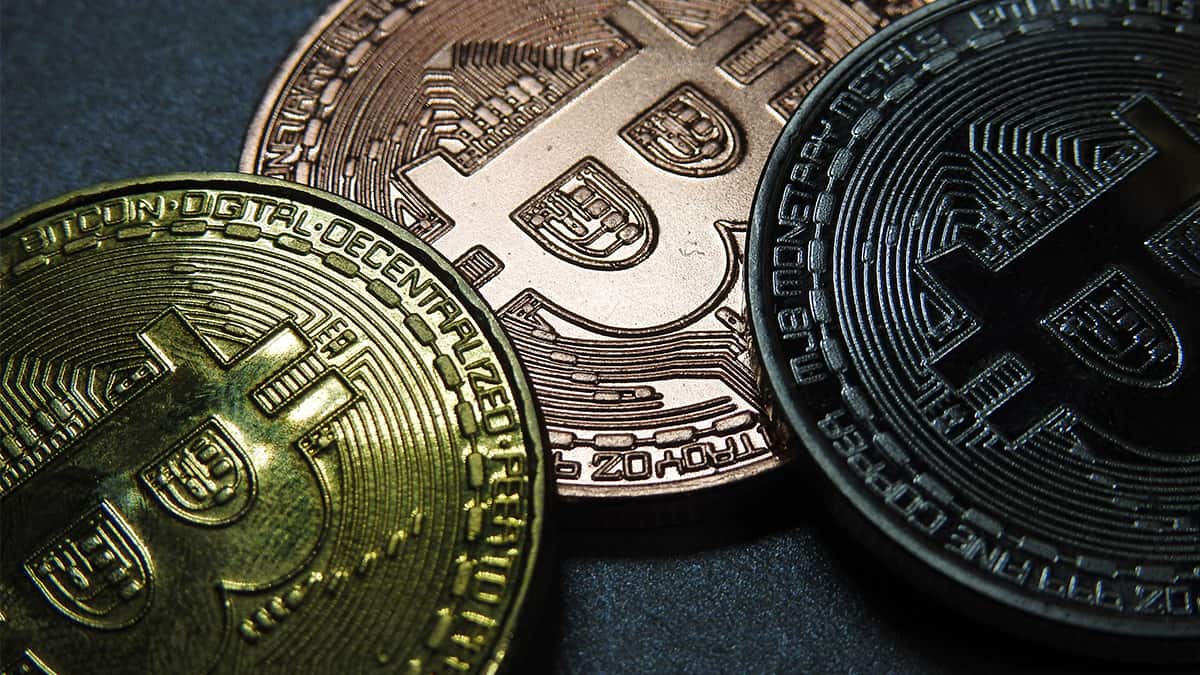 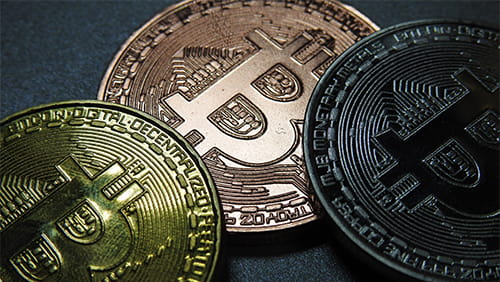 The U.S. Federal Reserve, which essentially controls the country’s money, is ready to classify digital currency as legitimate currency. It’s too soon to read a whole lot into a new proposal launched by the Fed and the Financial Crimes Enforcement Network (FinCEN), but the implications are real. The two government-backed entities want to redefine money to include digital currency, which would set the stage for the eventual acceptance of digital currency as accepted, regulated and supported money.

The Fed and FinCEN are suggesting the change to how money is defined in order to give regulators more control over the digital asset space. They’re currently on a mission to compile feedback and data on what a retooling of the definition of money might mean but, if the idea moves forward, digital currency would conceivably meet all the necessary requirements to be considered legitimate currency and would be able to be accepted everywhere fiat is now used. The ramifications are important, but there is still a lot of work to be done before this proposal sees daylight.

Should this plan be approved, the eCommerce industry will benefit tremendously. This includes the online gambling segment, which would then have the Fed’s backing to expand into more regulated markets in the US. As a result, digital currency payments to gambling entities become more mainstream, as do blockchain-based gaming alternatives that would be able to use the Fed’s position as a foundation upon which they can seek regulatory approval.