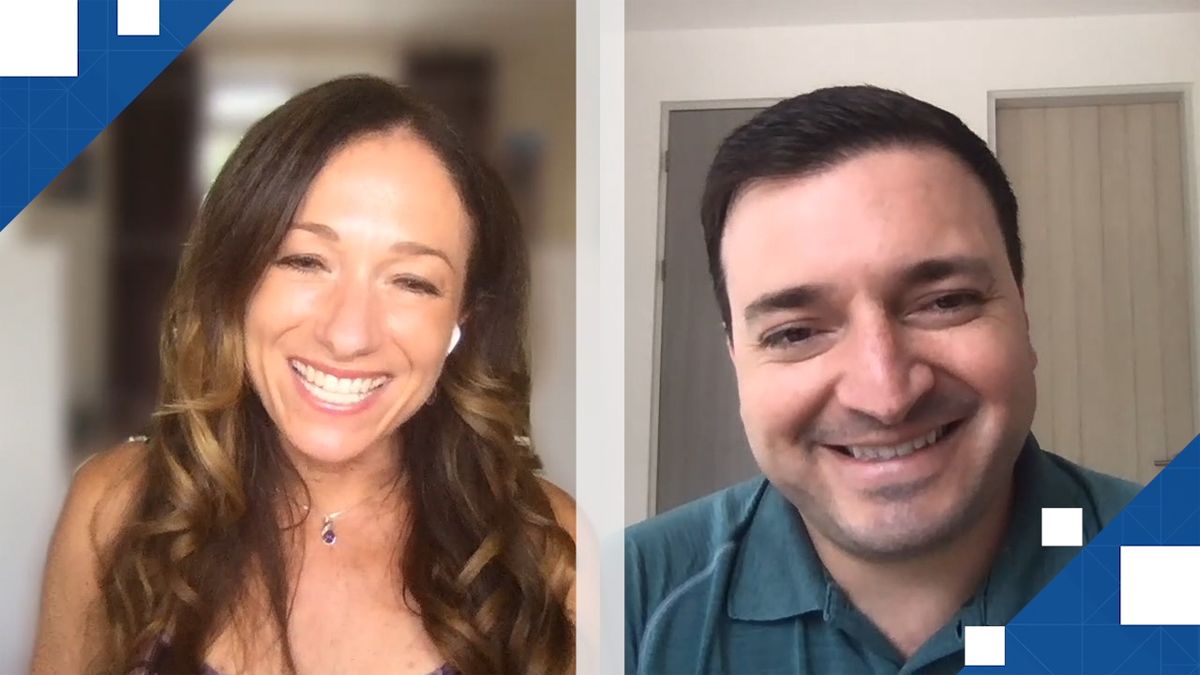 The gambling industry has been a driven fan engagement in new markets for global brands, and the NFL is no exception. Betcris CEO JD Duarte is excited by the future of the NFL in the Latin American market, and he sat down with our very own Becky Liggero Fontana to share his excitement of giving America’s favourite past time exposure into South America.

While Latin America is still considered to be an emerging market by most major sports brands and gambling operators, it continues to show massive potential for engagement. Duarte believes that sports betting has yet to fully explode in the region as people consider sports betting still to be a novelty for entertainment in the region.

Duarte believes that the NFL is the perfect product to change people’s perceptions of sports betting. “The NFL is probably one of the most entertaining sports to watch on TV,” he said. “The whole situational aspect of what’s going to happen next makes it a really great sport for live betting.”

Betcris is looking to utilize the global recognition of the NFL brand to increase its brand equity across the region, with South American customers. According to Duarte, partnering with brands like the NFL is something that Betcris has been actively seeking to give their customers exposure to high-value global brands, that also include the MLB and national sports teams.

While the initial agreement between Betcris and the NFL was over a three year-period, Duarte was quick to stress that Betcris was looking at a longer partnership.

Duarte pointed out that customers can expect to see the Betcris brand associated with the NFL fantasy app and NFL websites. “So we get to be on those and hopefully, that’s going to drive traffic to Betcris,” he added.

Liggero Fontana also noted that the NFL deal wasn’t the only major announcement for Betcris this year. The operator announced in July it had reached an agreement with Major League Baseball (MLB). Duarte pointed out it was a case of being in the right place at the right time for both deals, with the changing regulations around sports betting in the US.“I went to New York and I met with both of them during the same week. I knocked on their door we went out looking for this deal and we were lucky to find people with an open mind,” he said.

Duarte believes that Betcris are perfectly placed in the market to provide both sports brands with a new level of engagement in the Latin American market. “I mean our strategy, is very much focused on projecting that excitement to the public that comes with sports betting,” Duarte said.

In the full interview, Duarte also discusses how operators can benefit from exposure to the Latin American market, his insights on market regulation in Brazil and further details on the partnership with the NFL. If you haven’t yet, subscribe at the CalvinAyre.com YouTube channel to see more videos like this as they are published.