A Japanese lawmaker has a beef with pachinko. Takashi Takai, of the Constitutional Democratic Party of Japan, has created a laundry list of questions for the government that questions the pachinko industry’s “moral fitness” in casinos. His main argument is that the game is the primary root of addiction in the country, and that the industry does virtually nothing to protect consumers. 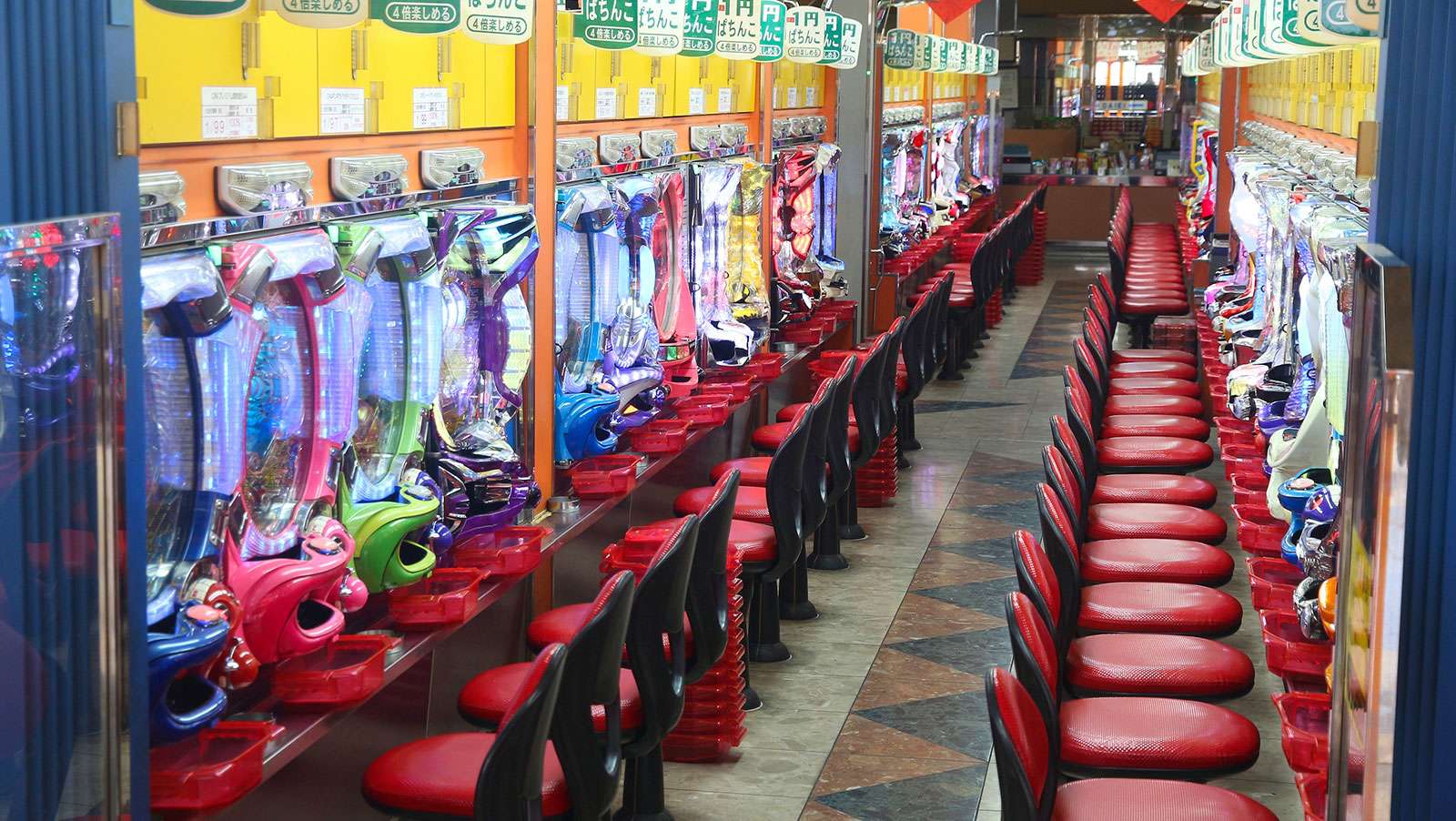 Pachinko machines don’t reward money directly. They reward captured balls for tickets, which are subsequently traded for money elsewhere. To many, this helps the hybrid slot/pinball machine avoid the classification of being a gambling game but, rather, one of amusement. However, with the possible spread of casinos in Japan, lawmakers are revisiting the industry and have, so far, introduced lower payouts to the games.

In 2015, the pachinko industry dealt with a scandal that involved tampering of the machines. The ensuing government investigation, according to Takei, is a good enough reason to consider the validity of the machines in casinos. He was quoted by Asia Gaming Brief saying, “Considering that there was a major tampering case by pachinko makers from a mere three years ago, I believe we must take a strict view towards their participation in the casino industry. Also, the National Public Safety Commission, as well as the prefectural public safety commissions, have proven themselves unable to prevent large-scale tampering by the pachinko makers and therefore it is inappropriate to have them supervise the casino business.”

Takei should rest easy in knowing that the industry is already on life support. Last year, 420 pachinko cafes—one out of every 25—shut down. Additionally, 177 companies went belly-up, roughly 5% of all the operators in the country. There has been a decline in interest for a number of years as millennials seek out more exciting opportunities. Perhaps he should just let the industry have its remaining days in peace and let it die happy.