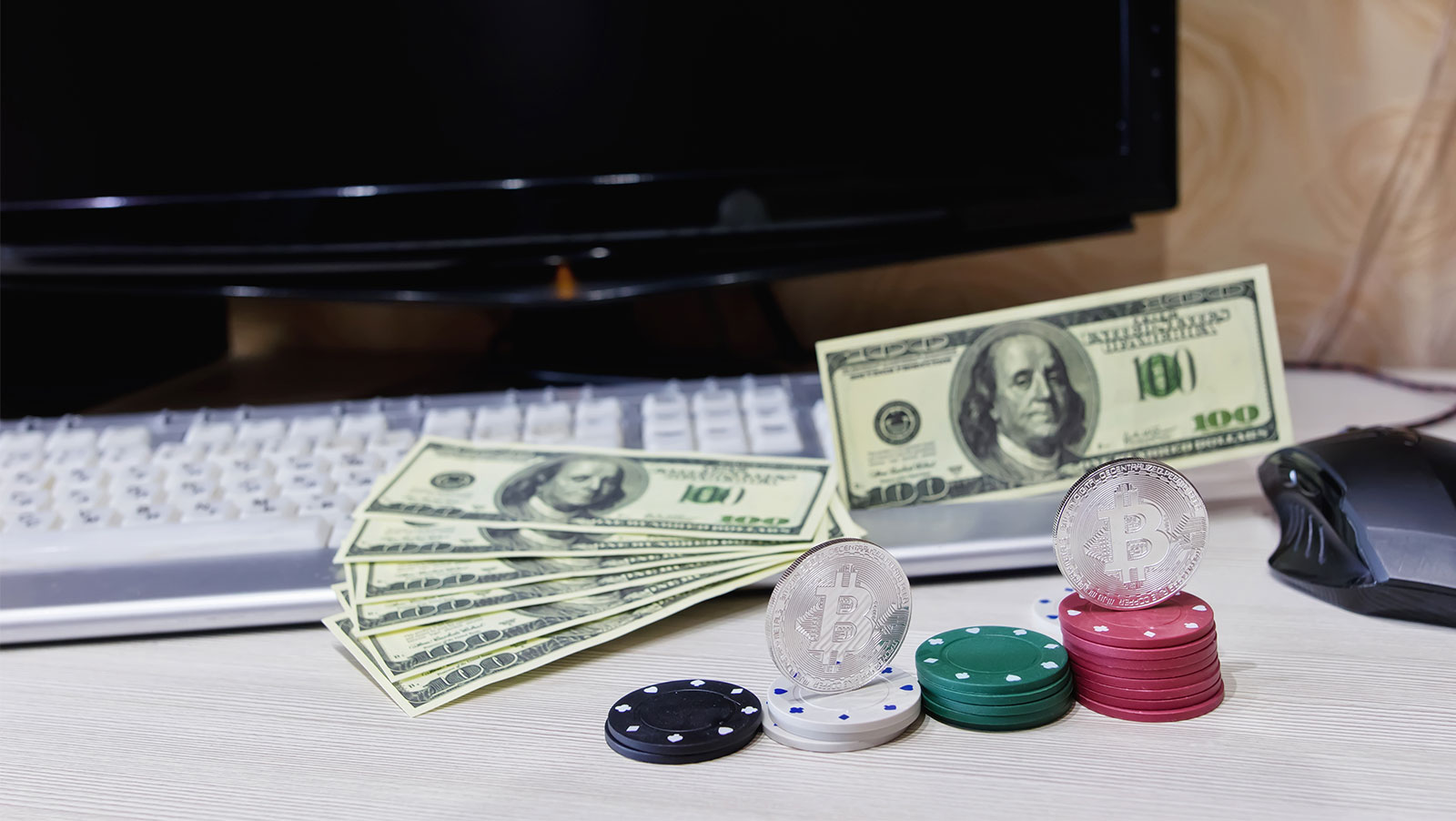 Tony G prepares to make an appearance in CoinPoker’s Crypto Series of Poker, and Virtue Poker prepares to reward early investors after raising more than $18m in Initial Coin Offering.

I’m in the process of opening a BitPay account. It’s an exciting, albeit nervous move. Maybe I watch too much Mr Robot, but the thought of using fiat currency in the future seems as absurd to me, as talking to each other appears to Elon Musk.

If Musk’s Neuralink vision bears fruit – and we can tell our car to start using our mind, or tune into your mate’s thoughts and emotions as he bangs his wife – then why would we insert 30p into a turnstile to have a pee in London Paddington.

There was a time I made a decent living knocking my teeth out and leaving them for the tooth fairy. I wonder what the kids will do in the future when their net worth is wrapped up in BCH, ETH and BLAHBLAHH?

A familiar crypto acronym in poker is CHP, the token of choice for CoinPoker, and this week the crypto only poker room declared their intention to become the first of their kind to host an online poker series.

You may notice that the Main Event is called the ‘Tony G Bounty’, so I assume the Lithuanian European Member of Parliament (MEP) will be taking a seat in the tournament of the company that lists him as an ‘advisor.’

CoinPoker got off to a ropey start when Game Intel’s Alex Weldon pointed an accusatory finger at some rather odd looking marathon sessions during the poker room’s first Leaderboard Challenge.

Although CoinPoker advised the community that several accounts had been closed down in the wake of the Weldon investigation, it’s worth noting that the Leaderboard winner was a doctor from Ukraine who said he regularly put in 15-17 hour shifts with his wife feeding him through a straw.

In April, CoinPoker partnered with the Asian Poker Tour (APT) and the Japan Poker Association (JPA). You can qualify for both online at CoinPoker.

As I write this, Phil Ivey is spitting distance, battling with Daniel ‘Jungleman’ Cates and Gabe Patgorski in the Triton Poker HKD 125,000 No-Limit Hold’em Short-Deck Ante Only event.

Ivey hasn’t won a poker tournament since 2015, and if he wins this one, the logo of Virtue Poker will get its first airing in front of the poker media cameras.

The Virtue Poker ambassador makes his money in a myriad of different ways, but this week, he may have struck a new vein of gold after Virtue Poker reached the hard cap of 25,000 ETH much earlier than anticipated.

The Early Adopter Token Sale ended 82% of the way to its target in barely two days. The amount raised is in the region of $18m, of which I am sure a few invisible coins will end up in Ivey’s bank account.

To thank the people who invested early, Virtue Poker plans to give them exclusive access to Beta and Alpha testing with immediate effect. Virtue Poker will provide each player with test coins, meaning none of them will have to risk any of their VPPs. In a Medium post written by the company, there was a statement that players would receive over $100,000 in rewards via tournaments and airdrops.