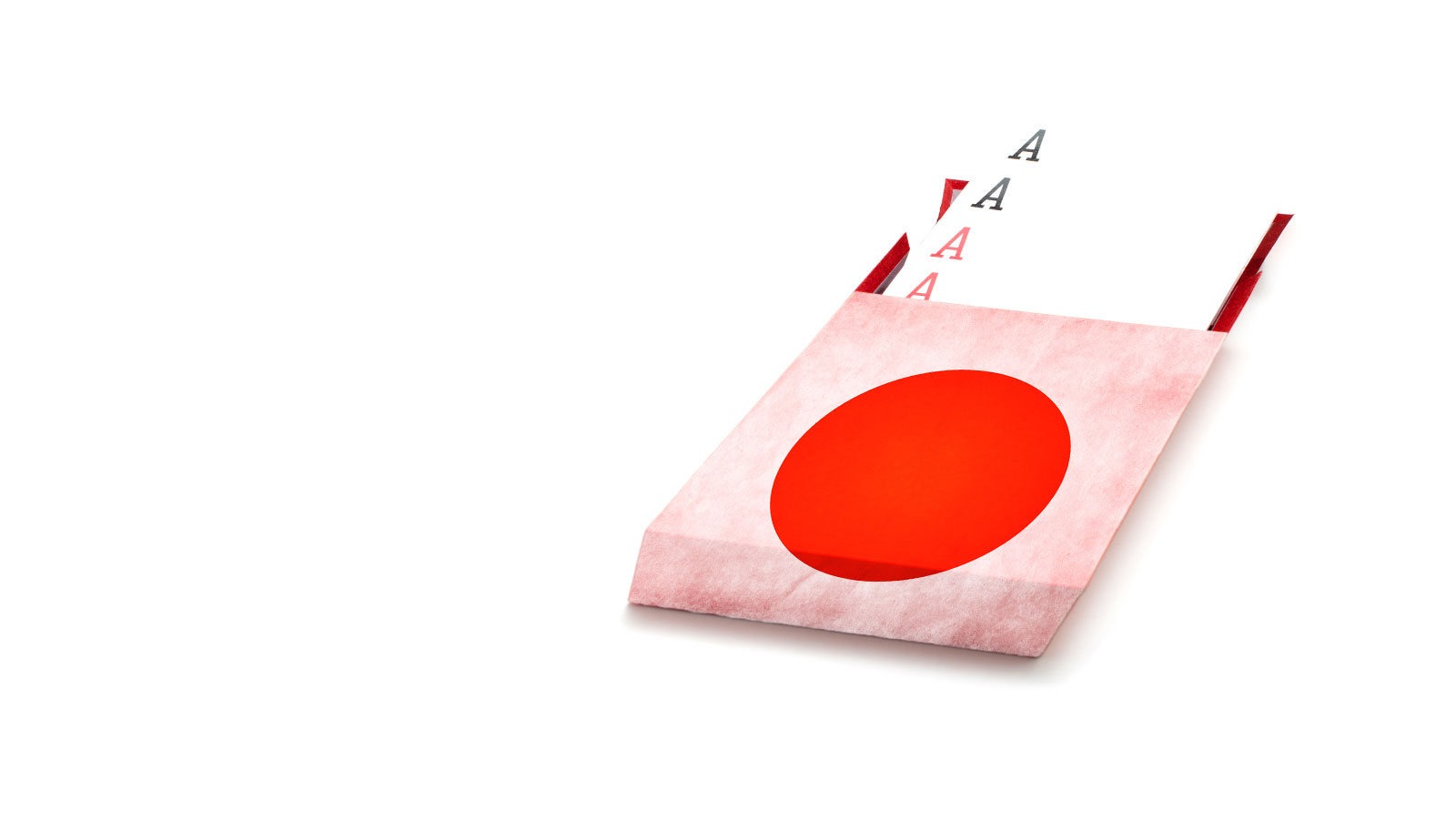 CoinPoker is hoping to make a real splash in the poker world. It just last week announced that it would be sponsoring the 2018 Asian Poker Tour, and has now partnered with the Japanese Poker Association (JPA) to sponsor the 2018 Japan Poker Cup (JPC). The sponsorship deals are designed to put CoinPoker on the front lines in the Asian poker communities, and its agreement with the

JPA could prove to be a game-changer in Japan.

Through the sponsorship, CoinPoker will launch a series of qualifiers for entry into Day 1 of the JPC. The move will allow the JPA to open up the country’s largest poker tournament to everyone in the country. Kinichi Nakata, the president of the JPA, said, “I believe in the CoinPoker project, and I believe in a successful partnership between CoinPoker and the Japan Poker Association.”

The JPA and CoinPoker spent several months putting together the deal.  It should prove to be a mutually beneficial agreement and CoinPoker will now be positioned as the largest cryptocurrency-based online poker site in the region. In a Medium post, the CoinPoker team said, “We plan on delivering several exclusive tournaments and promotions that will reward JPA players while showing them what CoinPoker is all about.”

This month, CoinPoker will begin to offer online satellite tournaments for the chance to win a seat at the JPC. The satellites will run until August and will be made available to anyone registered with CoinPoker. Despite the month being half over, the schedule for the tournaments has yet to be published.

Day 1 of the JPC will be seen on September 1 in several poker venues around the country. On November 4 and 10, Day 2 will be held in Osaka and Tokyo, respectively, followed by Day 3 on November 11 in Tokyo. It is anticipated that as many as 9,000 participants could compete this year, up from the 8,000 seen last year. The winner of this year’s JPC will not only receive the tournament poker cup and prize money, but will also earn a seat in next year’s WSOP.