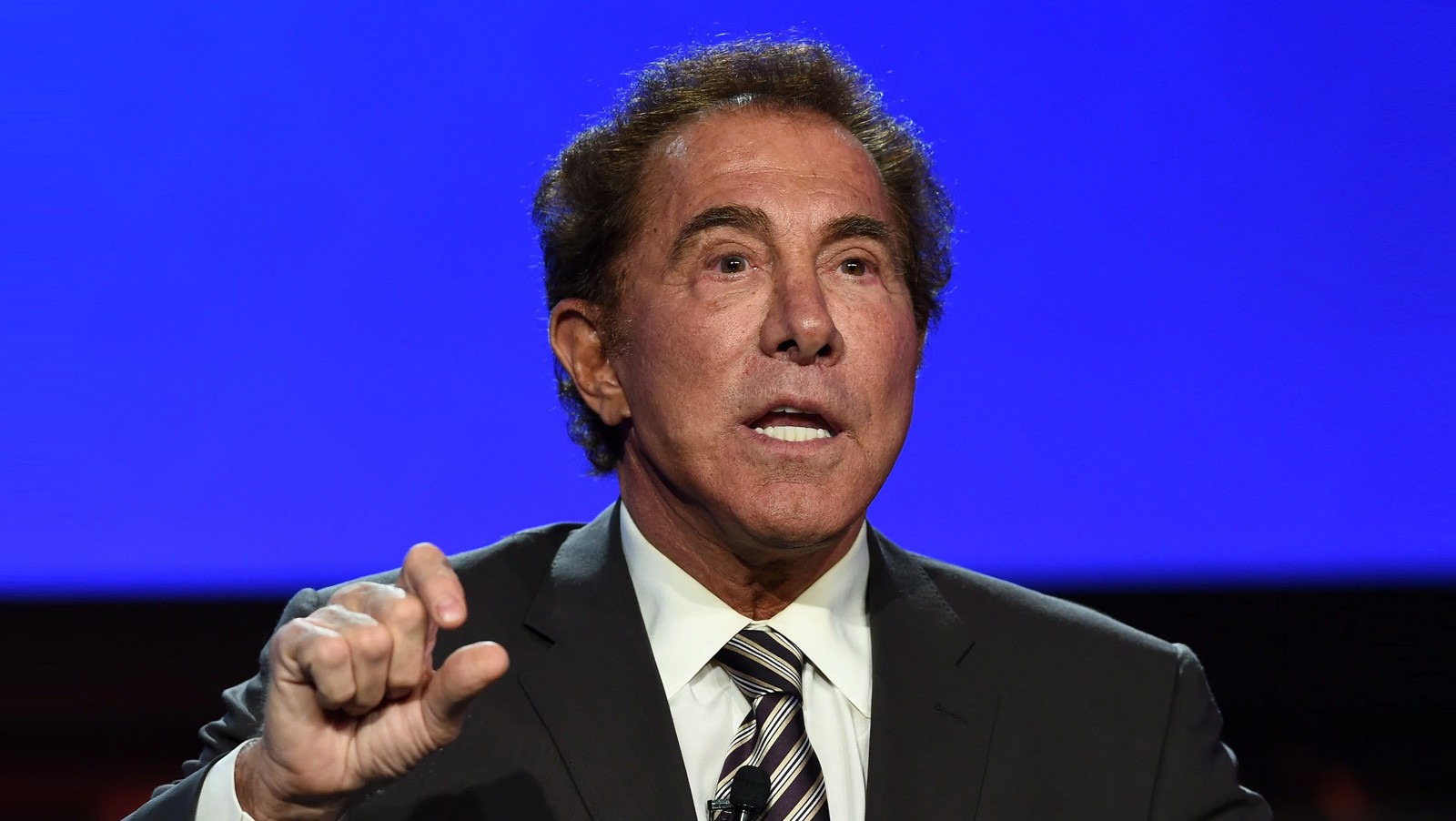 Steve Wynn, the embattled and embarrassed former boss of Wynn Resorts, faces a number of investigations and lawsuits over problems stemming from allegations of sexual misconduct. Not only is he facing serious blowback, but the allegations have also brought into question the future of the company he found. Now, Wynn is looking for a little payback, and has sued a former employee of Wynn Resorts.

The lawsuit was filed against Jorgen Nielsen, who worked as the artistic director for the salon at Wynn Las Vegas, the Las Vegas Review-Journal reported. Wynn is suing for defamation of character, stating that Nielsen’s comments to the Wall Street Journal and ABC News are false. Nielsen was quoted as the source of the comments in articles published by the media outlets.

The articles centered on reports of sexual mistreatment by Wynn that had allegedly been occurring for decades. They included reports that staffers were forced to perform sex acts on Wynn, and included a reported $7.5-million settlement to one of the victims. In his lawsuit, Wynn argued that Nielsen’s comments were lies, and were defamatory.

Wynn has repeatedly denied any wrongdoing, claiming that his ex-wife is to blame. He accuses her of launching a campaign to disparage his name and push for his ouster. Wynn resigned from Wynn Resorts in February, a month after giving up his position as the Republican National Committee’s finance chair.

In the aftermath of the scandal, Wynn Resorts has been getting hit from all sides. Several board members have resigned and have been sued over allegations that they were aware of the conduct and did nothing to stop it. The casino giant has come under fire in several jurisdictions—Nevada, Massachusetts and Macau—over its inaction, and a casino planned for Boston that would have been called Wynn Boston Harbor is now going to be called Encore Boston Harbor.

Wynn’s ex, Elaine Wynn, whose voting rights were returned following Steve Wynn’s departure, has launched a campaign to completely repaint the board of directors with younger talent, pushing out the old “legacy directors” that she said have mismanaged the company.