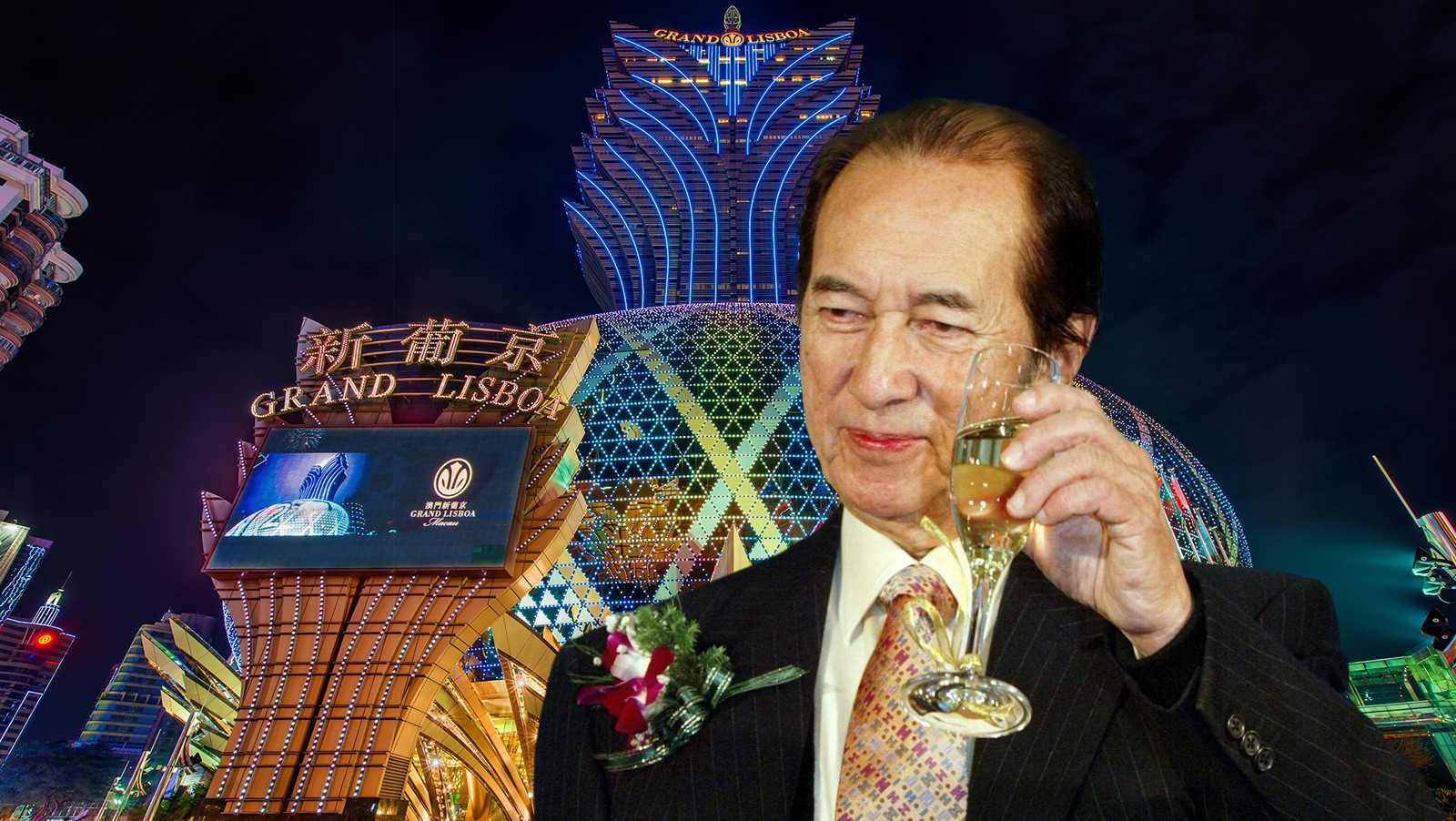 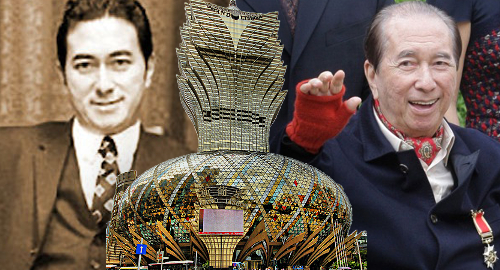 Macau casino icon Stanley Ho is at long last stepping down as chairman of the company he founded, SJM Holdings.

On Thursday, SJM informed investors that the 96-year-old Ho intends to resign as chairman, executive director and a member of the executive committee at the conclusion of the company’s annual general meeting in Hong Kong on June 12. Ho will subsequently be appointed chairman emeritus.

Stanley’s daughter Daisy Ho, a current SJM board member, will succeed her father as chair. Stanley’s ‘fourth wife’ Angela Leong and Timothy Fok Tsun Ting will be appointed co-chair and executive directors, while SJM CEO Ambrose So will be named vice-chair, executive director and CEO.

Stanley, whom SJM says “has justifiably been acknowledged as the founding father of Macau’s gaming industry,” has been relinquishing his business duties and divesting his stock holdings in recent years as his health began to fail. In June 2017, he turned over control of his Shun Tak Holdings conglomerate to his daughter Pansy Ho.

SJM is Macau’s original casino concessionaire, having enjoyed a monopoly until the special administrative region opened up the market to other operators in 2002, including western companies like Las Vegas Sands. While SJM still operates the majority of Macau’s casinos, its properties are older and smaller, and the company’s overall market share dropped to 16.1% last year, an all-time low.

SJM is hoping to regain some of its old glory via the launch of the $4.6b Grand Lisboa Palace, the company’s first property on Cotai. The property was scheduled to open this year but has faced numerous delays due to the death of a construction worker, a fire of suspicious origin and the impact of 2017’s Typhoon Hato.

This week, Ambrose So said he expected a year of “major breakthroughs” in the resort’s construction, although he declined to offer an update on when it might open. Analysts have suggested the opening will likely be delayed until 2019 or even 2020.