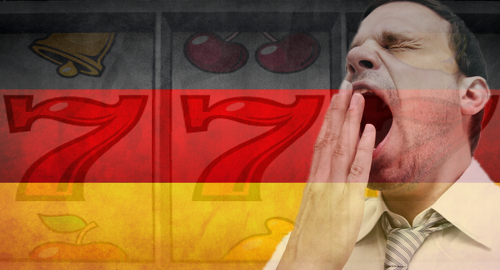 The German Center for Addiction (DHS) recently released its 2018 Yearbook (in German), which tracks rates of consumption of all manner of potentially addictive substances and activities, including drugs, alcohol and gambling.

The decline in gambling participation comes despite the fact that Germany’s gambling market has undergone a 191.5% increase since the country liberalized its land-based market in 2006.

Just 0.56% of Germans (roughly 326k individuals) were deemed to be problem gamblers, while 0.31% were classified under the more serious designation of pathological gamblers. Both figures are significantly below comparable statistics in other mature gambling markets.

Moreover, Germans who have difficulty controlling their gambling activity are becoming more willing to seek treatment for their problems. Gamblers made up 8% of individuals contacting addiction treatment centers, up marginally from 7.8% in 2015. The overwhelming majority (72.3%) of these treatment-seeking gamblers were primarily slots players.

Consumption of other potentially addictive substances was a mixed bag. Tobacco use rose by 1.1% last year, while alcohol consumption decreased by 1.25%. Pharmaceutical psychotropic drug use was flat, as was the use of illegal drugs, although deaths from illegal drug use shot up 8.7%, the fourth consecutive year this stat has increased after several years of declines.