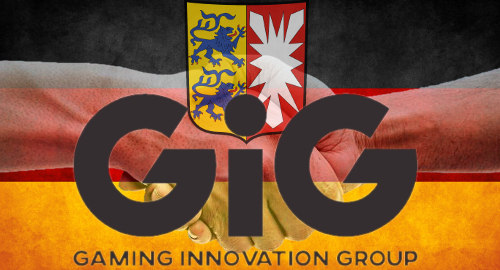 On Monday, the Malta-based GiG announced that it had agreed to pay €500k to acquire Nordbet, which holds an online sports betting license issued in the northern German state of Schleswig-Holstein.

While Nordbet received its German license in 2013, the company is currently dormant and holds no other assets, so GiG’s sole interest in the company is the acquisition of the license, which is valid until February 2019.

In addition to allowing GiG clients the opportunity to offer sports betting to German punters, GiG believes the S-H license will allow it to integrate with some of the larger German payment processors, which should make GiG’s product offering even more accessible.

GiG CEO Robin Reed said the company had “high ambitions” for its sports betting offering, which is being burnished by the launch of three new B2B products in H1 2018, all of which Reed expects will make GiG’s German offering “very competitive” ahead of the 2018 FIFA World Cup.

Interestingly, GiG’s Guts.com B2C online casino brand was forced to quit the German market in 2015 following a court case involving a German punter. Germany’s antipathy toward international online casino and poker operators recently got a boost via an October 2017 court ruling that had UK-licensed operator 888 Holdings warning last week of its own imminent German market skedaddle.

GiG has been ramping up its geographic reach, including last month’s deal to provide online technology to the Hard Rock Atlantic City casino in New Jersey’s regulated online gambling market later this year.

The year also saw GiG launch its new B2C brand Highroller.com, bringing its total number of consumer brands to seven. The company notes that it uses its B2C operations to “test and display the capabilities” of its platform and to “keep the know-how of being an operator when designing B2B services.”