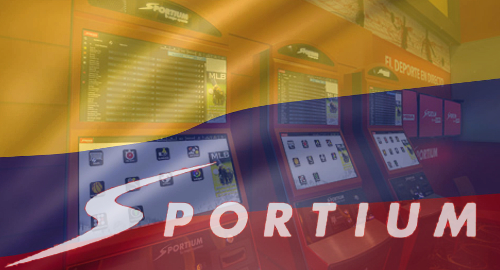 Sportium Apuestas Colombia S.A.S. paid COP7.85b (US$2.76m) for its five-year license to offer sports betting and games of chance via the new Sportium.com.co domain (which is still in test-only mode). Sportium originally planned to launch its Colombian online ops last year but evidently needed more time to dot the I’s and cross the T’s on its paperwork.

Sportium is also plotting a major land-based invasion, starting with its first sports betting terminals at the Dubai Casino in Bogotá. The company hopes to install over 100 retail points of sale in major Colombian cities before the 2018 FIFA World Cup kicks off in Russia in May.

Coljuegos president Juan B. Pérez Hidalgo said the regulator expects its roster of online gambling licensees will hit 17 before the year is through. Hidalgo emphasized that having a broad base of licensed operators is the best method for ensuring sufficient customer choice to help channel punters away from internationally licensed betting sites.

Unauthorized domestic gambling sites are also on Coljuegos’ hit list. The regulator announced this week that it had shut down two such domestic sports betting sites based in the city of Cúcuta, close to the Venezuelan border.

Since the online market’s regulation, Colombian-licensed operators have registered nearly 443k customers, of which nearly 94% were classified as active customers. In the first two months of 2018, Hidalgo said online gambling has generated revenue of COP2.8b for the state, the bulk of which is directed towards government health care services.