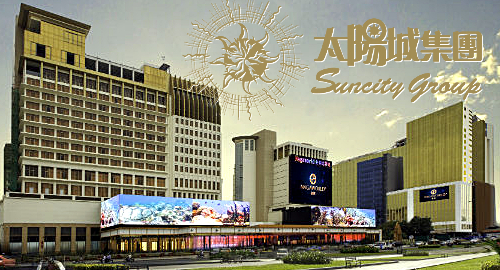 This week, SunCity announced that it was opening a VIP gambling facility at Naga 2, the second phase of NagaCorp’s flagship property NagaWorld in Cambodia’s capital Phnom Penh. SunCity’s new VIP facility will have its grand opening ceremony on March 1.

Earlier this week, NagaCorp reported that its VIP turnover shot up 142% in 2017, due in part to the launch in November of the Naga 2 facility, which added 300 gaming tables (not all of them VIP, mind you) to the property’s existing offering. NagaCorp also hailed its existing junket relationships for driving VIP traffic.

Union Gaming analyst Grant Govertsen commented this week that Macau junkets were near-unanimous in their positive view of the Naga 2 development and expressed interest in delivering VIPs to the facility. As such, Govertsen predicted Naga’s VIP program would generate “Macau-flagship-like VIP volumes on a go-forward basis.”

In other junket news, Meg-Star International is greeting the new Year of the Dog with a new corporate identity. Meg-Star held a special dinner for 3,000 of its closest friends at the Sheraton Macao Hotel on Monday to announce it shall henceforth be known as the Meg-Star Group.

Meg-Star further celebrated its corporate rebirth by donating HKD1m to five Macau charitable organizations, while pledging to “continue leveraging its resources to the premium market and will strive to demonstrate a corporate model in the community.”

Finally, the Tak Chun Group junket announced last weekend that its operations underwent nearly 30% growth in 2017, although the operator failed to specify whether this referred to VIP gambling turnover or revenue.

GGRAsia quoted Tak Chun director Lei Chi Wai saying 2017 had started off “a bit flat” but things ramped up in October “in a rapid rate, going from zero to 30% or 40%.” With China’s economy “rewarming,” Lei predicted China’s high-rollers would feel more confident about booking gambling trips to Macau in 2018.