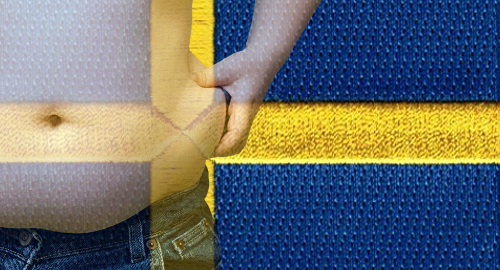 Swedish media outlets got a whole lot fatter on unauthorized online gambling advertising cash last year, despite efforts by regulators to clamp down on the activity.

Sifo Advertising Measurements and Dagens Media recently released a new analysis of gambling advertising spending in Sweden, which showed overall spending of SEK 5.5b (US$684.5m) in 2017, up significantly from 2016’s SEK 3.8b and a new market record.

Sweden’s Lotteriinspektionen gaming regulatory agency has been attempting to rein in unauthorized gambling advertising for years now, but its efforts got a boost last October when Sweden’s Supreme Administrative Court ordered local media outlets to observe the ban on accepting advertising revenue from unauthorized gaming operators.

Hoffstedt and Per Hultengård, chief legal officer of the Swedish Media Publishers’ Association (TU), penned a joint op-ed assailing Lotteriinspektionen’s Metro missive as “a threat to our democracy,” given that advertising dollars allow media outlets to “conduct independent journalistic work” that serves the greater public.

In response, Lotteriinspektionen chairman Per Håkansson and director general Camilla Rosenberg defended the advertising ban, saying it was intended to “counter gaming activities that are not in line with the purpose of game regulation.” The duo also wondered “in what other area of ​​jurisdiction can an industry give itself the liberty of violating existing legislation with reference to new legislation that has not yet been decided?”

The Lotteriinspektionen leaders noted that Sweden is in the final stages of revamping its online gambling market, and warned operators who continue to flout the advertising restrictions that they could find their applications for new Swedish online licenses shuffled to the bottom of the pile.