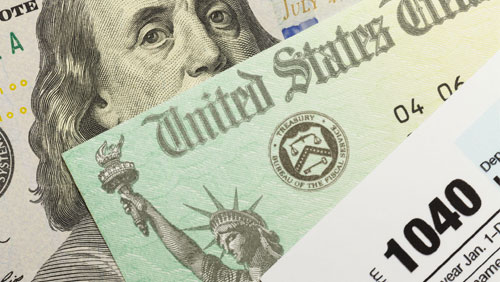 It turns out that the “abundant” tax revenue that proponents of daily fantasy sports (DFS) in New York promised was nothing but a figment of their imagination.

The Daily Star reported that the state of New York collected $3 million last year from DFS companies, which is below state officials’ expectations.

Assemblyman Gary Pretlow, the chairman of the Assembly’s Committee on Racing and Wagering, said the state was hoping to get more tax revenues from the industry “but $3 million is better than no million.”

Pretlow made the comment during Wednesday’s public hearing on the impact of the state’s DFS law after it was enacted in 2016. Present during the hearing were Peter Schoenke, chairman of the Fantasy Sports Trade Association; Griffin Finan, government affairs counsel for DraftKings; Stephen Murphy, CEO of Boom Fantasy; and Ari Borod, VP for legal affairs at FanDuel.

In response to the disappointing tax revenue raised during the hearing, the DFS executives offered suggestions on how the state could help bring more revenues to the industry.

Borod appealed that DFS companies should be allowed to offer more games in the state, saying the current law doesn’t allow them to expand their business. According to the FanDuel executive, players want DFS companies to offer fantasy golf and football in New York but the limitations set by the law prohibits them from making these products available.

“Players ask, ‘why can’t we play golf and soccer contests on FanDuel?” Borod said, according to the news outlet. “It’s been disappointing for our New York users to be blocked from participation.”

Shoenke, for his part, suggested that the state assembly should allow “real-time” fantasy wagering so sports fans could bet while the games are underway.

New York enacted the DFS bill in 2016 after state Attorney General Eric T. Schneiderman shut down the industry for promoting gambling. The law also classified DFS as a game of skill and not a game of chance.

Since the law was signed by New York Gov. Andrew Cuomo, the New York Gaming Commission has issued temporary operating permits to at least 15 companies.