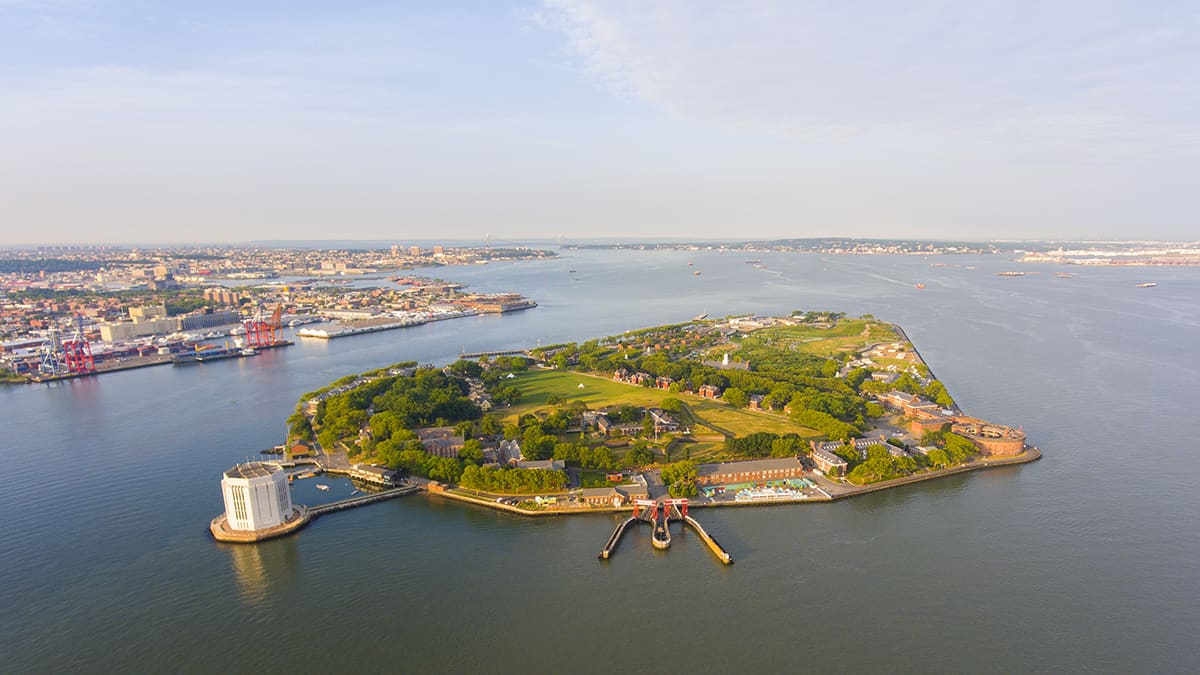 Andrew Lang’s “Humanity First” platform didn’t help him secure enough support to be the Democratic Presidential candidate last year, but it might help him as he switches gears and works to try to be the next mayor of New York City. The entrepreneur and cryptocurrency enthusiast has thrown his name into the hat for the city’s mayoral race and is drumming up support wherever he can find it. A new campaign platform is drawing a lot of attention, even if it is a long shot. Yang is pushing for a new casino to be built on Governors Island in New York Harbor.

Yang believes that a gambling property on the 172-acre island would turn into a major cash cow at a time that New York City is hemorrhaging money because of COVID-19. While participating in a recent interview on the radio talk show The Breakfast Club, he said that it would “generate so much money it would be bananas.” The assertion would have certainly piqued the curiosity of a lot of locals, but Yang will have to do substantially more than refer to bananas if he wants to make a legitimate case for the casino.

Governors Island, despite its size and location, is not a center of commercial activity. For the most part, it operates as a state park, complete with a national monument. There are a few eateries and small retail shops, and most New Yorkers, especially those that pull the strings, would probably prefer to keep it that way. There is also the issue with access, since a ferry trip is needed to reach the island.

Other, much larger obstacles stand in the way, as well. Portico points out that New York City and the federal government signed a pact in 2003 that prohibits casinos on the island. In addition, projects linked to climate change and sustainability have already started to unfold on the island. These would potentially allow some commercial and hospitality development, as long as they include a green business model.

There is also another issue. One-bedroom apartments in certain areas of New York City can go for over $1 million because there isn’t a lot of available real estate. Governors Island is one of the few places, besides Central Park, that offers something most New Yorkers don’t have access to – green spaces. Trying to take that away would be as difficult as trying to get blood out of a turnip.

New York State’s gambling scene is currently limited to only upstate casinos. However, there has been a push to eliminate the current moratorium that prevents gambling properties from being built elsewhere, and that idea is gaining support. Even Governor Andrew Cuomo has seemed to change his position on the idea, but there is still a lot of work to do. Former Governor David Paterson believes it’s time for Cuomo to pull the trigger, asserting last month that three more casinos would mean $1.5 billion in additional money to the state. Having one of those on Governors Island, though, isn’t very likely.