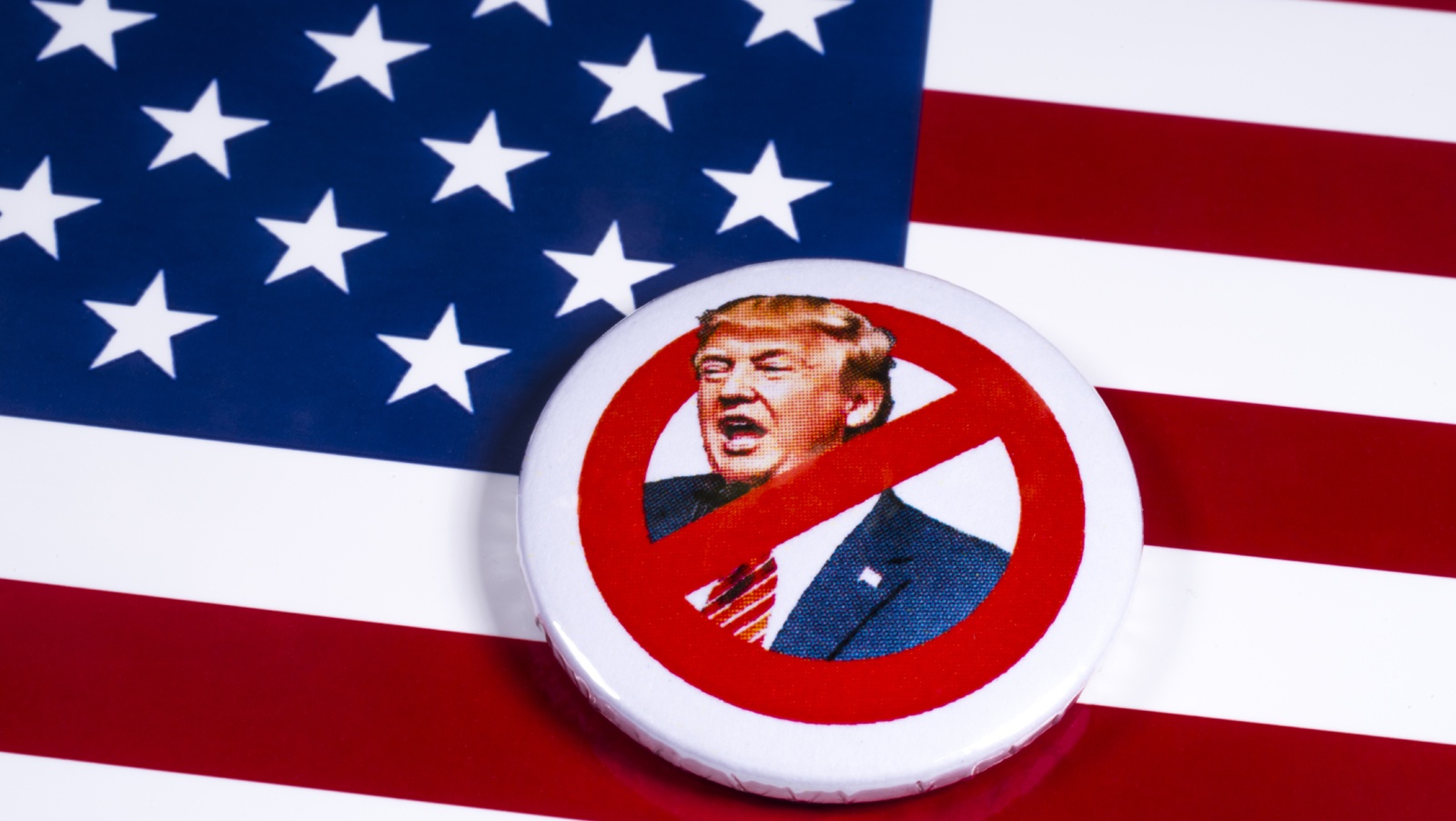 He is no modern-day disciple of Jesus, but veteran journalist and author Michael Wolff’s revelations in his new book is sure driving up the odds of U.S. President Donald Trump of getting impeached before Inauguration Day 2021.

Wolff’s latest political book “Fire and Fury,” which will be out January 9, allows readers a peek inside the inner circle of Trump through the eyes of those who have rubbed elbows with the 45th U.S. president, including most members of his senior staff.

The book, first made public by The Guardian, contains many interesting claims such as Trump’s penchant for McDonalds out of fear of being poisoned by someone as well as Ivanka’s presidential ambitions. However, the biggest bombshell in the book that may spark Trump’s impeachment comes from the U.S. president’s ex-chief strategist, Steve Bannon.

Bannon, who served as White House chief strategist for seven months, claimed that Trump’s son Don Junior and other representatives held a meeting with a foreign government in the conference room on the 25th floor of the Trump Tower during the 2016 election campaign.

“Treasonous” and “unpatriotic” were the words used by Bannon to describe the supposed meeting in Wolff’s book. The ex-chief strategist claimed that he warned the Trump camp that the investigations on the alleged collusion between Trump Jr. and Kremlin will “crack Don Junior like an egg on National TV.”

The ex-chief strategist’s revelation is a welcome piece of information for many bettors who believe that Trump will be impeached during his first term.

Odds provided by Irish bookmaker Paddy Power paint a grim picture for the White House at the start of 2018. According to the bookmaker, the odds are 5/4 that Trump will be impeached this year compared to the two remaining years of his presidency.

If he finishes 2018 unscathed by the controversies, Trump may probably heave a sigh of relief as the odds are much better in the following years. Players think that there’s only 7/1 and 50/1 chances that Trump will be impeached in the years 2019 and 2020, respectively.