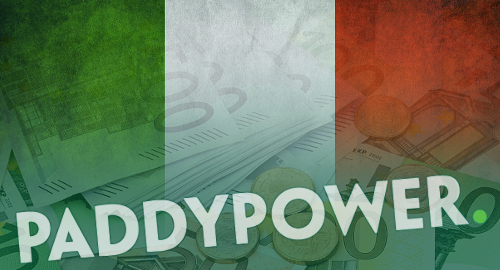 Italy’s sports betting operators could face higher taxes on both land-based and online operations if legislators get their way.

Nothing is carved in stone, but early drafts of Italy’s 2018 national budget suggest sports betting tax hikes are in the works. The proposals would see land-based betting taxes raised one point, from 18% to 19%, while online betting tax would increase from its current rate of 22% to 23%.

Italy’s Ministry of Finance is reportedly also considering an option that would harmonize online and land-based sports betting taxes at 21%, while hiking fees on each land-based gaming outlet by a couple thousand euros.

The budget draft also proposes extending all current betting concessions through the end of 2018 in order to give regional governments time to adapt their local rules to the ongoing revamp of the land-based gaming industry, which includes significant reductions in the number of permissible slot machines and video lottery terminals.

After discussions with Italy’s Customs and Monopoly Agency, Paddy Power has decided to renounce the concession it was granted in 2012. The company’s Power Leisure Bookmakers Limited subsidiary says Italian punters will no longer be able to access the PaddyPower.com website and the company will close its PaddyPower.it site this December.

The Paddy Power Betfair group will continue to operate in Italy via its Betfair Italia offshoot, and Paddy Power’s Italian customers will receive further updates on the situation via their online accounts.