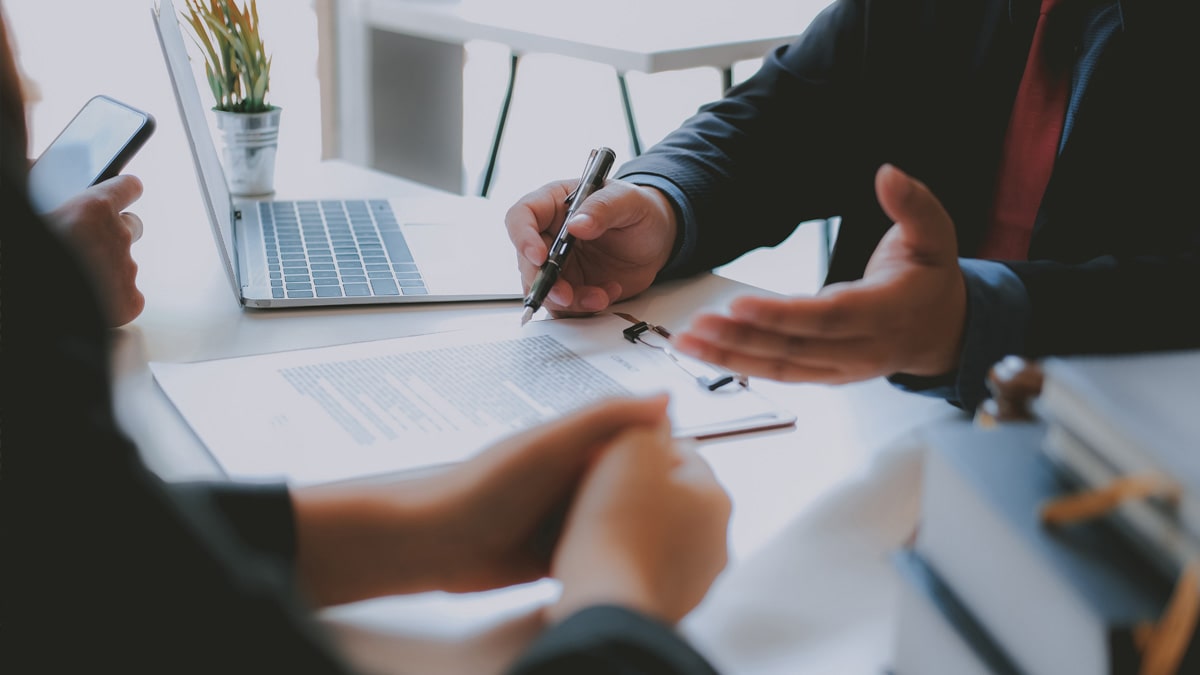 International Game Technology (IGT) has reportedly inked a massive deal that will see it pick up a major amount of cash just when it needs it the most. The gaming technology company announced that it has signed a definitive agreement to sell its B2C operations in Italy, including those tied to gaming machine operations, sports gambling and digital gaming, and, once the sale is complete, will pick up $1.15 billion. That money will go a long way to seeing the company pay off a portion of its outstanding, and growing, debt.

IGT is going to sell its entire stake in Lottomatica Videolot Rete S.p.A. and Lottomatica Scommesse S.r.l to Gamenet Group S.p.A., which is controlled by an affiliate of Apollo Global Management, Inc. $879.5 million of the sales price will be collected once the final agreement is signed, with another $121.3 million due at the end of next year. After that, the remaining $151.6 million will have to be paid no later than September 30, 2022.

Says IGT CEO Marco Sala, “The transaction enables IGT to monetize its leadership positions in the Italian B2C gaming machine, sports betting, and digital spaces at an attractive multiple to comparable Italian transactions, providing us with enhanced financial flexibility. Aligning with our recent reorganization, the favorable rebalancing of our business and geographic mix reframes and simplifies our priorities while improving the Company’s future profit margin, cash flow generation, and debt profile.”

The deal has to be approved by regulators and go through the standard scrutiny assigned to transactions of this magnitude. Provided everything goes smoothly, and IGT doesn’t run into any obstacles, the two sides should be able to see everything come to a close sometime during the first half of next year.

Lottomatica is coming out of a scandal that was revealed at the end of October. The lottery operator discovered that four employees had been working in collusion with family members and friends in a multi-year scam that reportedly netted the 12-member group $31 million before they were busted. The fraud had allegedly been taking place for at least five years and the suspects are now waiting to determine how long they will spend behind bars.

Apollo has apparently figured out a great way to manage its money during the COVID-19 pandemic. In addition to this deal with IGT, it also has shown interest in buying Great Canadian Gaming Corp. for $2.52 billion, although shareholders want more. Apollo also recently gave the Sazka Group, the Czech lottery and gambling operator, $604 million as an investment to improve its operations. These were taking place as the company was said to be entertaining the idea of competing with the $3.7-billion bid Caesars Entertainment put in to purchase William Hill. Apollo later, however, decided to back off that idea.