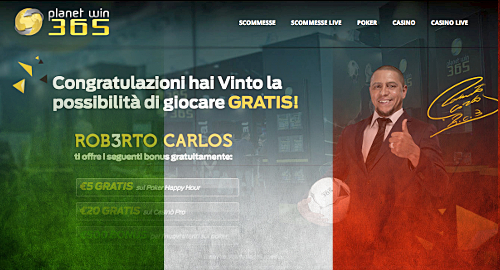 It was a long and impressive run by Bet365, but Planetwin365’s ambitions became apparent this spring, when the brand dethroned Ladbrokes Coral Group’s Eurobet brand for second place on Italy’s online betting charts. Eurobet ranked third on the September chart with 9.85%, ahead of Snaitech (9.44%) and SISAL (8%).

Lottomatica held on to its spot atop the online casino games chart with a 9.35% share. SISAL ranked second with 8.5% while The Stars Group’s PokerStars.it placed third with 7.95%.

Italy’s online poker market was expecting a boost from long-awaited implementation of liquidity sharing with the regulated markets in France, Portugal and Spain. However, it remains to be seen whether Italy ends up diving into this shared pool after some key Italian senators unexpectedly voiced strident objections to the plans last week.