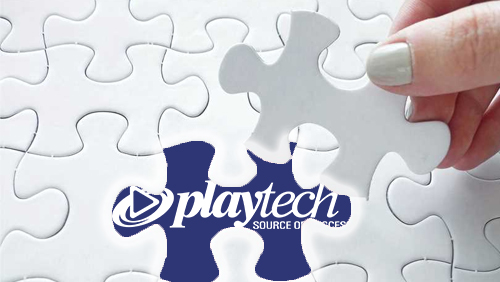 UK-listed gaming technology provider Playtech PLC announced that it has completed the acquisition of market maker ACM Group Limited with a price tag of US$150 million.

In a regulatory filing on Monday, Playtech said that the completion of ACM’s acquisition will pave the way for the creation of its new TradeTech Alpha brand.

“Alpha will deliver a bespoke risk management and trading solution to B2B customers,” the group said in statement.

Playtech’s acquisition of Alpha signals its expansion into the institutional FX space, and services to FX brokers and white label operators.

The company initially made a $5 million up-front payment which was to be followed by two staged payments based on 1 x EBITDA of 2017 and 2018; and contingent consideration based on 5.2 x 2019 EBITDA, minus the initial payment and 2017 and 2018 payments, with the total consideration capped at $150 million.

According to reports, Playtech will be absorbing the Alpha management team, led by Muhammad Rasoul. Rasoul was the CEO of Alpha who steered the company from the beginning.

Data showed that Alpha’s revenue grew by 266 percent to £21.9 million ($29.08 million) over the last 9 months. Rasoul credited the more-than-double earnings to the acquisition of new institutional clients.

The online gaming software supplier has been in a shopping spree over the past months as it tries to expand its software offering to B2B customers.