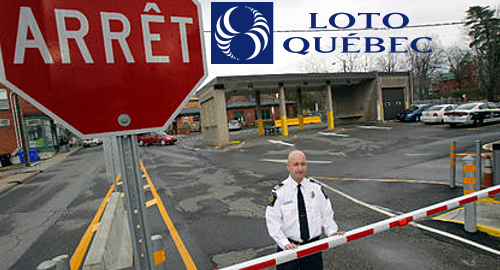 Last week saw the provincially-operated Loto-Quebec release its annual report, which included the company’s desire to see its online gambling revenue grow from its current 1.9% of overall revenue to 3.8% by 2020. Loto-Quebec’s Espacejeux.com site reported revenue of C$85.9m (US $68.6m) in the 12 months ending March 31, a year-on-year improvement of nearly 30%.

To spur further online growth, Loto-Quebec is relying on the provincial government making good on its plans to require local internet service providers to block the domains of internationally licensed online gambling sites, as stipulated in the controversial Bill 74, which the provincial legislature approved in May 2016.

Trouble is, those plans have been met with legal challenges by multiple parties, including the federal communications regulator, and the matter isn’t scheduled to be heard in Quebec Superior Court until March 2018. And even if Quebec were to prevail in the local courts, the province’s opponents have pledged to take their fight all the way to Canada’s Supreme Court, if necessary, meaning any actual blocking might not take place for years, if ever.

Regardless, Loto-Quebec says it plans to embark on an “awareness-raising campaign” to inform the public why domain-blocking is necessary to ensure “public health and consumer protection.”

PokerStars – which until recently made its corporate home in Montreal – has routinely been tipped as one of the international sites that Loto-Quebec intends to allow Quebecers to access via the Espacejeux.com portal. Loto-Quebec’s annual report notes that the operators chosen for this privilege “will have to meet our high standards, particularly with respect to integrity and responsible gambling.”