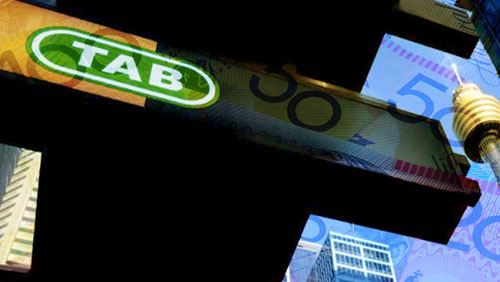 The government of Western Australia has reportedly opened up discussions to offload state-owned betting agency TAB.

On Monday, the Australian Financial Review reported that the government of WA Premier Mark McGowan is set to appoint an adviser on the sale, after the state’s Treasury received pitches from several banks.

TAB, operated by Racing and Wagering Western Australia (RWWA), was originally placed on the market in 2014, but the protests from the racing industry dampened the government’s efforts to sell the betting agency. Two years, later, then Racing and Gaming Minister Colin Holt tried to test the market’s appetite for the TAB assets, to no avail.

Now, it appeared that Holt’s successor, Paul Papalia, is discussing a possible sale with the racing industry.

TAB was initially expected to fetch a $1 billion price tag, but analysts said the betting agency’s value “will ultimately be driven by the license term and tax rate,” which are still unknown. With a nil tax and long-term license, Citi forecast a $500 million sale price, while Credit Suisse placed TAB’s sale value at around $250 million.

Analysts, however, pointed out that valuations will still “be impacted by an agreed funding model to support the racing industry.” Any transaction would require the support of the industry, since it is a key beneficiary of the TAB profits.

McGowan had been supportive of a possible TAB sale, until in May, when the new premier revealed that the state’s credit rating could be at risk if a sale happened.