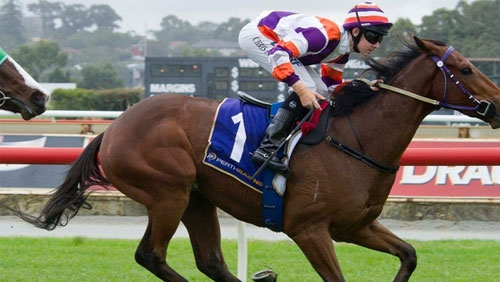 Australia’s last state-owned betting agency could be put up for sale within weeks as gaming giants Tatts Group and Tabcorp prepare to battle for the potential $1 billion deal.

The Western Australian racing codes—thoroughbred, harness and greyhound—will table a proposal to the state government this week over the potential $1 billion TAB sale after Racing and Gaming Minister Colin Holt decided that it was time to test the market’s appetite for the assets, which include 320 retail outlets.

“I’m responsible to the industry and I’ve reached the conclusion we need to look at the potential privatization of the TAB to see what opportunities it presents for the industry itself,” Holt told Fairfax Media.

Tatts Group and Tabcorp have held talks with the Western Australian government over a potential $1 billion deal. Billionaire Kerry Stokes is also tipped as a likely suitor, and Seven West Media, which created a joint venture with Racing Victoria last year, is thought to be weighing an assault on the wagering market.

International betting giants eager to gain a foothold in Australia’s strong market are also expected to bid should the government give the green light to a deal.

Holt wants to speed up a decision whether to sell before state elections in March 2017. Although he acknowledged that timeline is pretty tight, he believes that he can he can get sale legislation through the Parliament if the racing industry is better off.