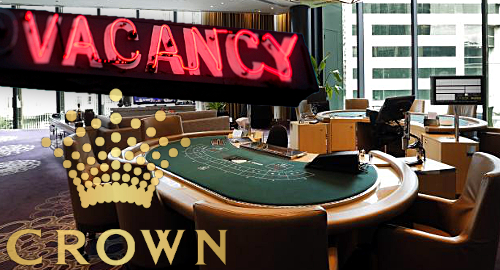 On Friday, Crown released a report card detailing its performance over the 12 months to June 30, during which ‘normalized’ net profit after tax – so named because it attempts to smooth out the variance associated with VIP gambling – fell 15.5% to A$343m (US $272.6m).

Actual non-normalized profit nearly doubled to A$1.87b, although A$1.55b of this came via Crown’s dumping of its stake in the Melco Crown Entertainment joint venture (now operating as Melco Resorts & Entertainment) as part of Crown’s decision to restructure and refocus on its domestic resorts.

The VIP plunge came following the arrests in China last October of 19 Crown employees, including head of international VIP services Jason O’Connor, for promoting illegal gambling activity on the mainland. Ten staffers were released last month, but not O’Connor, who was handed a 10-month prison sentence in June.

The Crown Aspinalls operation in the UK reported an earnings loss of A$5.5m after its VIP tables played unlucky, resulting in a negative impact of A$32m.

Crown executive chairman John Alexander made an early run at understatement of the year by noting that the results “reflected difficult trading conditions.”