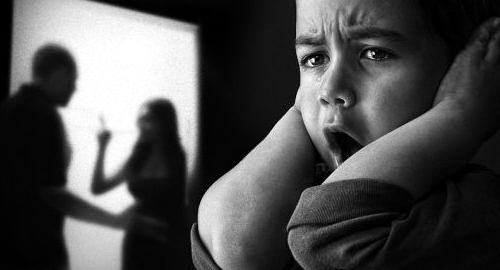 A new study linking problem gambling to childhood trauma is muddying the debate over whether nature or nurture plays a greater role in gambling addiction.

A new study of more than 3k male subjects by researchers at the University of Lincoln, UK found that slightly more than one-quarter of subjects who identified as pathological gamblers had witnessed violence in their homes as children.

According to the study, which was published in the journal Addictive Behaviors, around 23% of respondents who identified as problem gamblers – i.e. displaying a less harmful relationship with gambling than their pathological brethren – also reported witnessing violence at home, while the rate for ‘regular’ non-problem gamblers was just 8%.

Similar results were found for respondents who reported personally suffering physical abuse in childhood, with 10% of pathological gamblers reporting being the victim of violence, versus 9% for problem gamblers and 4% for non-problem gamblers.

The researchers said this pattern – the greater likelihood of childhood trauma, the more serious the gambling problem – stood up even when accounting for other associated risk factors, like substance abuse or homelessness.

The study’s leader, Dr. Amanda Roberts, said the results suggest that “disordered gambling does not occur on its own, but that it is perhaps symptomatic of other social, behavioral and psychological problems of some individuals.”

The study runs counter to numerous other studies that offered neurological evidence to theorize that problem gamblers are born rather than made. Then again, the study leaves open the possibility that the pathological gamblers who witnessed violence in their home were themselves the offspring of pathological gamblers.

A 2014 study found relatives of pathological gamblers were eight times more likely to develop their own gambling problems. Problem gambling has strong links to poor impulse control, which could explain why problem gamblers are more prone to lashing out physically in reaction to stress.