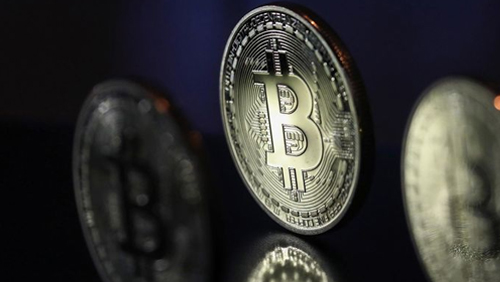 Joint U.S. and Greek authorities have arrested a Russian national who is suspected of laundering more than $4 billion through a digital currency exchange that he allegedly operated.

Alexander Vinnik, 37, was indicted on Wednesday by a grand jury in the Northern District of California for operating an unlicensed money service business, money laundering, and related crimes, U.S. Attorney Brian Stretch announced. He was arrested by local Greek authorities in a small beachside village in northern Greece last Tuesday, according to Reuters.

The indictment charges Vinnik and BTC-e, the virtual currency exchange he allegedly operates, with one count of operation of an unlicensed money service business and one count of conspiracy to commit money laundering. Vinnik is also charged with 17 counts of money laundering and two counts of engaging in unlawful monetary transactions.

In a statement, Greek police claimed Vinnik laundered “at least” $4 billion in cash through BTC-e. Police said the platform saw 7 million bitcoin deposited and 5.5 million bitcoins withdrawn since it was founded in 2011.

BTC-e, considered to be one of the oldest and most obscure virtual currency exchanges, has been offline since reporting technical difficulties last Tuesday. In a tweet on Wednesday, the platform attributed the site’s unavailability to “unplanned maintenance,” saying the service will be restored in the next 5-10 days.

U.S. officials also linked Vinnik to the demise of Japan-based Mt. Gox bitcoin exchange. According to the indictment, the Russian national “obtained” funds from the hack of the bitcoin exchange and laundered the funds through different online platforms, including BTC-e and the now defunct Tradehill bitcoin exchange, which he allegedly owned.

Vinnik is suspected of facilitating hacking, fraud, identity theft, tax refund fraud, public corruption and drug trafficking activities during his time in the digital currency market, according to U.S. officials.

“Mr. Vinnik is alleged to have committed and facilitated a wide range of crimes that go far beyond the lack of regulation of the bitcoin exchange he operated. Through his actions, it is alleged that he stole identities, facilitated drug trafficking, and helped to launder criminal proceeds from syndicates around the world,” Chief Don Fort, IRS Criminal Investigation, said in a statement.