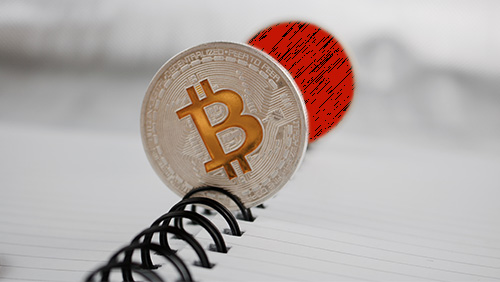 Digital currency exchanges and merchants in Japan have resumed bitcoin deposits and withdrawals on Monday, one day after suspending the services over fears of a network split.

Coincheck was the first the reopen on Sunday, Nikkei Asian Review reported. Bitbank, one of the largest exchanges in the country, restarted bitcoin deposits and withdrawals on Monday afternoon, followed by Zaif and Fisco Cryptocurrency Exchange, and then Bitcoin Japan.

The exchanges that shut down their services are members of the Japan Cryptocurrency Business Association (JCBA), which announced last week that its members will halt bitcoin-related transactions on their respective platforms on August 1 at 00:00 Japan time in anticipation of a network hard fork.

The date, however, was pushed up to Sunday after Bitcoin Improvement Proposal 91 (BIP91) was locked in three days prior. Japanese exchanges and retailers went ahead and stopped processing bitcoin transactions as a precaution against possible glitches in the network.

JCBA cancelled the precautionary suspension on Monday because “concerns of the occurrence of a split that interferes with the operation of the blockchain was not recognized” in the 24 hours since the suspension began.

“As for the stop measures for accepting and withdrawing bitcoins, we decided to cancel the suspension based on the judgment of each member at this time, and already some members have resumed bitcoin deposits and withdrawals,” the association announced on its website.

The exchanges still plan on suspending bitcoin services on August 1 to brace for another possible split, according to the association.

“Since there is a possibility of a split by hard fork on August 1st, each member will take measures such as establishing a suspension period again in order to deal with it,” JCBA said.