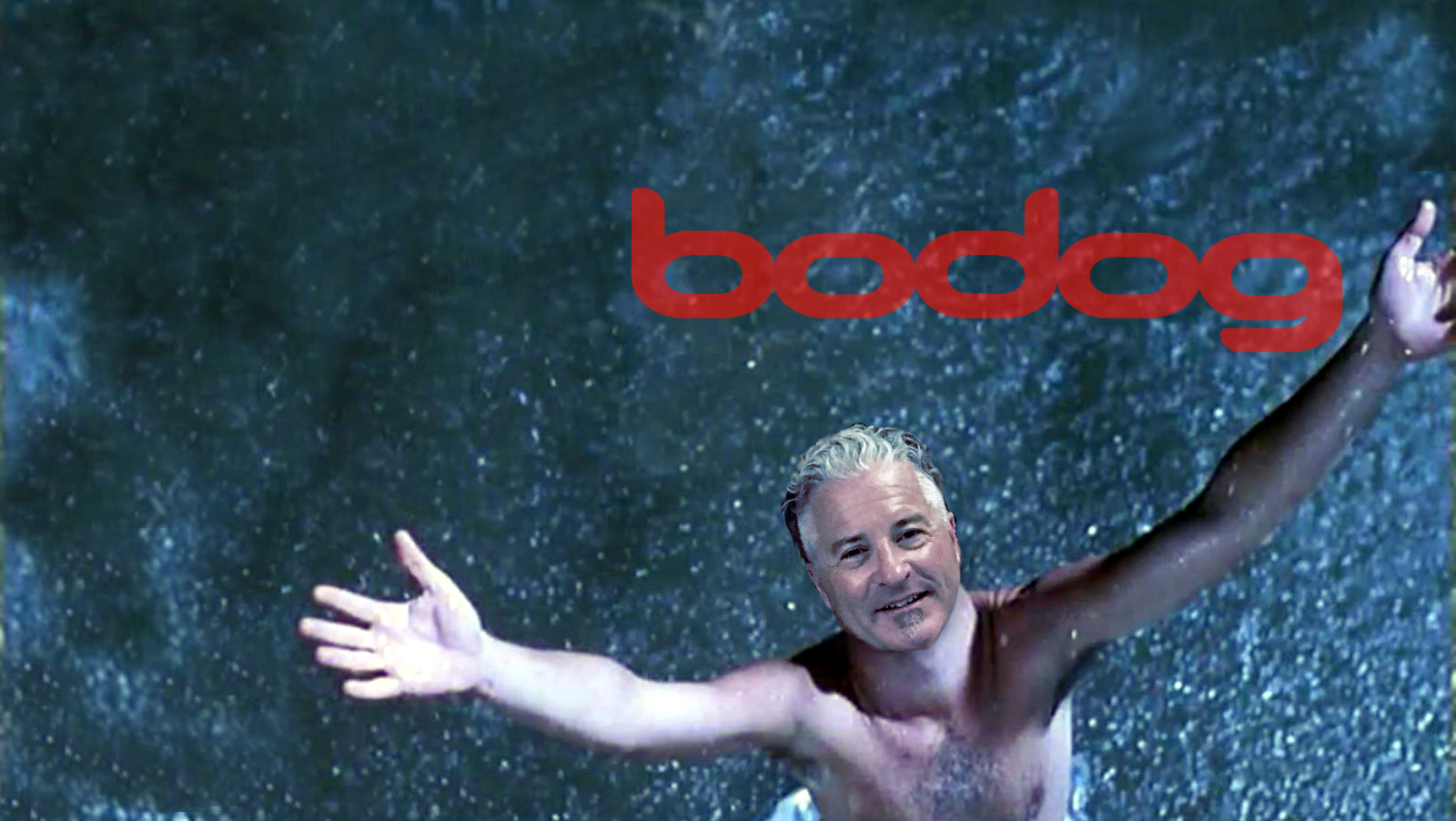 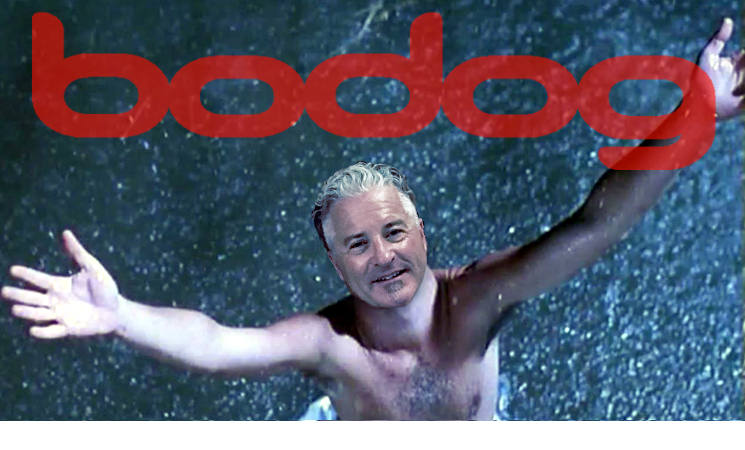 US federal prosecutors have dropped all charges filed over five years ago against Calvin Ayre and the Bodog online gambling business.

In February 2012, the US Attorney for the District of Maryland indicted Bodog, Calvin Ayre and three other individuals on charges of illegal gambling and money laundering conspiracy. The indictment accused Bodog of offering gambling services to US customers between June 2006 and January 2012.

According to the Department of Justice, Bodog and the charged individuals were responsible for more than $100m in gambling proceeds being transmitted to customers in the United States. The original charges exposed the individuals to 25 years in prison and $1m in fines.

Neither the company nor the individuals ever appeared in court on the case, which remained dormant for more than five years. On July 14th, Chief Judge Catherine Blake of the United States District Court for the District of Maryland accepted a resolution that dismissed all of the felony charges against Calvin Ayre and Bodog. All of the charges against the other individuals were dismissed separately a short time ago.

In addition, the Bodog.com domain name, which had been forfeited to the United States in a related proceeding, has been returned in exchange for a $100,000 payment. CalvinAyre.com understands that the domain was purchased by friends of Ayre, and that the feds have placed no restrictions on its use, which virtually guarantees that the well-known domain will re-enter the gambling market in some form at some future date.

The settlement allows the US government to keep the $67m it seized from bank accounts belonging to third-party payment processors. Neither Mr. Ayre nor Bodog had ever made any claim to these funds and the seized accounts primarily contained funds belonging to US gamblers. Unlike many other operators, Bodog had immediately made whole any of its customers who were impacted by the US government’s confiscation of online gambling funds.

Ayre was born in Canada and also holds citizenship in Antigua, where he resides and is a major local employer. Ayre also operates a respected charitable foundation based in Antigua that focuses on child welfare, education and social development.

Bodog was operating under an Antiguan license at the time of the indictments. America’s refusal to grant Antigua-licensed online gambling operators access to the US market was the subject of a World Trade Organization ruling that found the US to be in violation of its international trade obligations.

Bodog still has a gaming license in Antigua that the WTO considers as conferring the legal right to offer services to the US market. There is no indication that Bodog will want to avail itself of this right and re-enter the US market.

The US decision to resolve its prosecution of Ayre and the other individuals represents a small step toward America making good on its international obligations. The next step should be for America to finally do the right thing regarding Antigua, which is owed over $200m in WTO-authorized penalties related to the online gambling dispute.

CalvinAyre.com reached out to the man of the hour for his thoughts on the settlement and what it means for his future plans. “I don’t see this settlement changing anything, as I’m happy with my life the way it is. I’ll continue to focus on being an online gaming industry analyst, a tech investor and a philanthropist. But most importantly, I’m just going to continue enjoying life to the fullest.”​