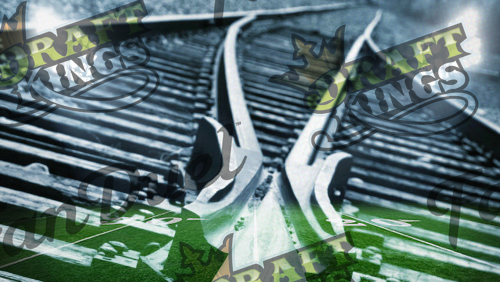 Daily fantasy sports giant FanDuel may be forced to take out a tithing basket once again and gather more funds from investors after the US Federal Trade Commission (FTC) blocked its proposed merger with rival DraftKings.

The Sunday Times reported that FanDuel investors could be forced to inject further funds after the FTC thumbed down the historic merger of the industry’s two biggest DFS operators. FanDuel’s current investors include KKR, Shamrock and Scottish private equity group, Pentech and Scottish Enterprise.

The funding, according to the report, would be on top of the $350m (£270m) investors have already put into FanDuel since it was founded in 2009.

FanDuel’s merger with DraftKings would have been its saving grace especially that its accounts for the period to December 31, 2015 are overdue as of 30 June.

Even if FanDuel looks for other potential investors, the source claimed that it is inevitable for the DFS operator to gather more funds from existing investors.

Last month, the FTC announced it opposed the proposed merger of DraftKings and FanDuel based on the FTC’s view that the combined entity would control over 90% of America’s DFS market.

Tad Lipsky, acting director of the FTC’s Bureau of Competition, said in a statement that the merger “would deprive customers of the substantial benefits of direct competition” between the two DFS giants. Lipsky said the FTC’s filing demonstrated the regulator’s commitment to “the preservation of competitive markets.”

Both DFS operators, however, insisted that their merger is pro-competition since it “will result in substantial merger-specific efficiencies, cost-savings, innovation, and other procompetitive effects that will directly increase the consumer value proposition.”

The operators also assailed FTC’s selective quotation of unidentified written material or communications, which they described as misleading.