Home / Bitcoin / Bitcoin not illegal in Colombia, but it’s not a recognized currency either 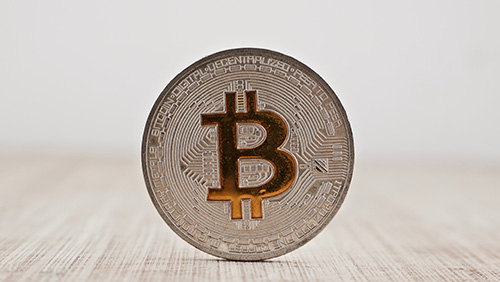 As the number of bitcoin users continue to rise, more and more countries have started looking at regulating digital currency. Yet, despite the breakthroughs in some parts of the world, the situation remains complicated in a lot of regions.

Case in point is Colombia, whose government recently clarified its stance on the digital currency. The good news is that Colombia has no plans to make bitcoin illegal anytime soon. The bad news? The Financial Superintendency of Colombia doesn’t recognize bitcoins as a currency.

Jorge Castano Gutierrez, head of the Financial Superintendency of Colombia, said that under Article 6 of Law 31 of 1992, Colombia’s only monetary unit and unit of account is the peso issued by Banco de la Republica.

“Bitcoin is not a currency of Colombia and, therefore, does not constitute a means of payment or legal tender,” Gutierrez said in a circular published last week.

Digital currencies also do not have value under Law 964 of 2005, otherwise known as the capital markets reform bill, according to Gutierrez. This means that bitcoin and other cryptocurrencies are not part of the Colombian securities market infrastructure, nor do they constitute a valid investment in the country.

“This Superintendency has not authorized any supervised entity to guard, invest, broker or operate with such instruments, nor to allow the use of tis platforms by the participants,” the official said.

Not a currency, but can be taxed?

Bitcoin may not be an asset that is equivalent to legal tender in Colombia, but analysts noted that activities involving digital currencies in the country can be taxed by the government.

Specifically, mining operations that generate profits “that can be valued and generate income for those who earn it as part of their assets and which affects tax matters,” an official at the Taxes and Customs Office of Colombia told La Republica.

Juan Sebastian Peredo, associate of Lloreda Camacho and Co law firm, noted that the Colombian government has yet to decide on tax matters, but “we should think that people will have to report them [digital currencies] as part of their assets in the corresponding income tax return.”

The bottom line here is that it’s not illegal to get involved in cryptocurrency in Colombia, but those who do so cannot rely on the government for help if things go awry, such as in cases of Ponzi schemes and investment scams. And it will be a long time before the Colombian government follow in the footsteps of Japan and recognize bitcoin as a legal tender.