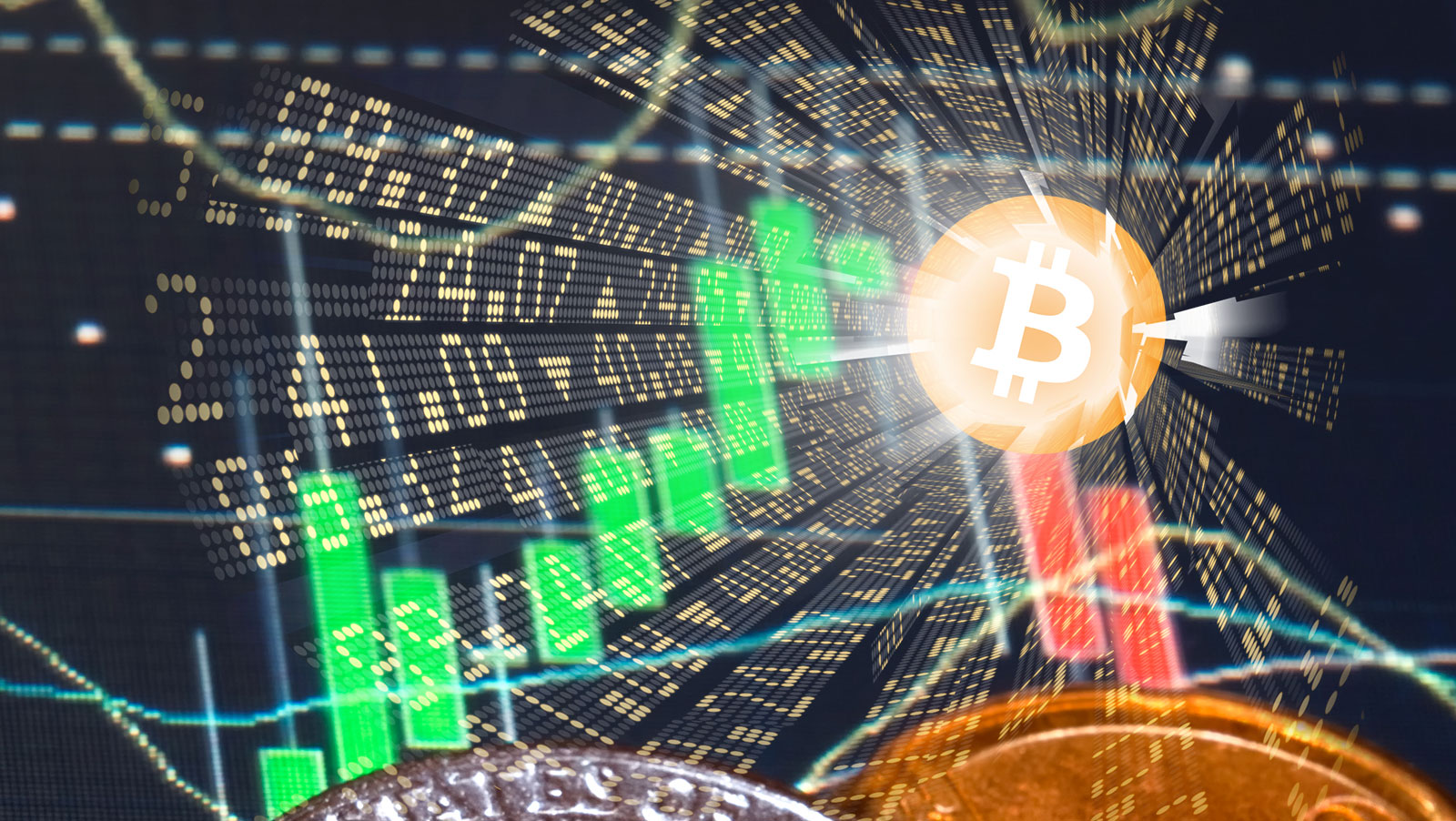 For the first time in history, digital currency bitcoin has crossed the $3,000 threshold on Sunday.

The cryptocurrency’s steady advance towards record territory continued over the weekend, when it climbed to a new all-time high of $3,012.05, according to CoinDesk’s Bitcoin Price Index (BPI). On Bitfinex, bitcoin traded at a lower $3,003, while on Chinese exchange OKCoin, the digital currency traded at a higher $3,185.66.

Increased demand from investors in Asia has helped bitcoin’s run-up that began in May, when the price of the digital currency hit $1,880 amid reports of brewing political scandals in the United States and Brazil. 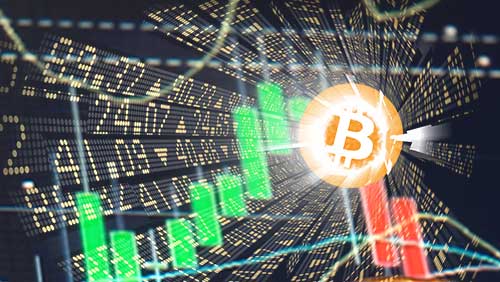 Since then, bitcoin has powered through the $2,000 barrier, which analysts chalked up to several factors, most notably the increased demand from investors in Japan and China. Last week, bitcoin surpassed the all-time high of $2,760.10 recorded in late May as major Chinese digital currency exchanges resumed cryptocurrency withdrawals on their respective platforms.

In February, major digital currency exchanges in China stopped bitcoin and litecoin withdrawals on their respective platforms as they improve their anti-money laundering capabilities to prevent “illegal transactions.” The upgrades were part of the requirements set by the People’s Bank of China, who called on digital currency operators to step up their game against anti-money laundering.

Aside from China, interest from Japanese traders has also risen since local regulators introduced new regulations that treat bitcoin as a legal payment method.

In an interview with CNBC, BKCM founder and CEO Brian Kelly said the digital currency was “in the first years of what is likely to be a multi-year bull market,” but despite the possibility of price corrections and fluctuations, “bitcoin is here to stay.”