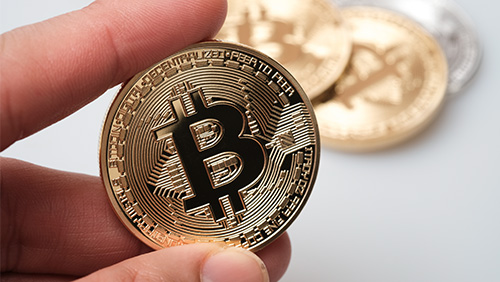 Following in the footsteps of the United States, the South Korean government has announced that it will auction 216 bitcoins that it confiscated in 2016.

The cache of digital currency, currently worth close to $600,000, was seized by members of the South Gyeonggi Provincial Police Agency, who arrested a 33-year-old individual on charges of operating an “obscenity” website, Seoul Economic Daily reported.

This will be the first auction of its kind in South Korea.

Confiscated financial assets, including digital currencies like bitcoin, can be auctioned off by the government, according to the Korea Asset Management Corporation (KAMCO), which oversees all state-owned properties and development.

Even though digital currencies are currently in high demand, the seized bitcoins are forecast to be sold at a rate lower than the exchange market price, which is currently at $2,650.45. The auction will happen later this year, and the money raised will be forwarded to the South Korean Treasury as it is considered as an additional asset for the government.

Still, the South Korean government is expected to make a killing from the auction. Last year, the U.S. Marshals Services pocketed close to $2 million in profit after auctioning off 2,700 bitcoin it confiscated in the cases involving Silk Road founder Ross Ulbricht.

The government of Australia also sold 24,518 confiscated bitcoins worth about $11.49 million in last year’s auction, which attracted interest from “bitcoin exchanges, digital asset investment funds and high net worth individuals.” The auctioned digital coins, which were “confiscated as proceeds of crime,” were believed to be from an Australian man who was convicted of commercial drug trafficking charges in 2014.