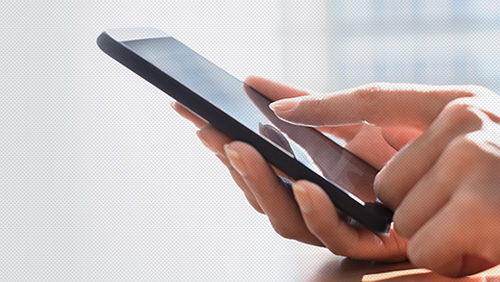 Business Korea reported that AimHigh has gained control over SPO Live after it became the largest shareholder of the social sports betting platform.

It also allows users to bet on sports results via social media networks such as Facebook and Kakao Talk.

AimHigh said that it targets expansion in Europe, North America, Greater China, and Southeast Asia, where the sports betting market and casino business are growing.

“Securing the management rights of Spolive as the largest shareholder, we are seeking to push into the markets of Greater China and Southeast Asia first. AimHigh will have the leadership in the sports betting market through the plug-in with various social casino games,” AimHigh CEO Wang Xue said.

The company plans to establish a platform combining social casino games and social sports betting, as ME2ON, No.1 mobile social casino game developer and operator in Asia, has become the second largest shareholder on the 12th.

“Currently, the sports betting game market based on game money is getting activated all around the world, together with app-based social casino games. In particular, the demand and the market size of sports betting in Vietnam, Malaysia and the Philippines is expected to rapidly increase,” AimHigh said, according to the news report.

Meanwhile, the company expressed optimism in the South Korean gaming market, which they estimated to be worth KRW3 trillion (US$26.53 billion).