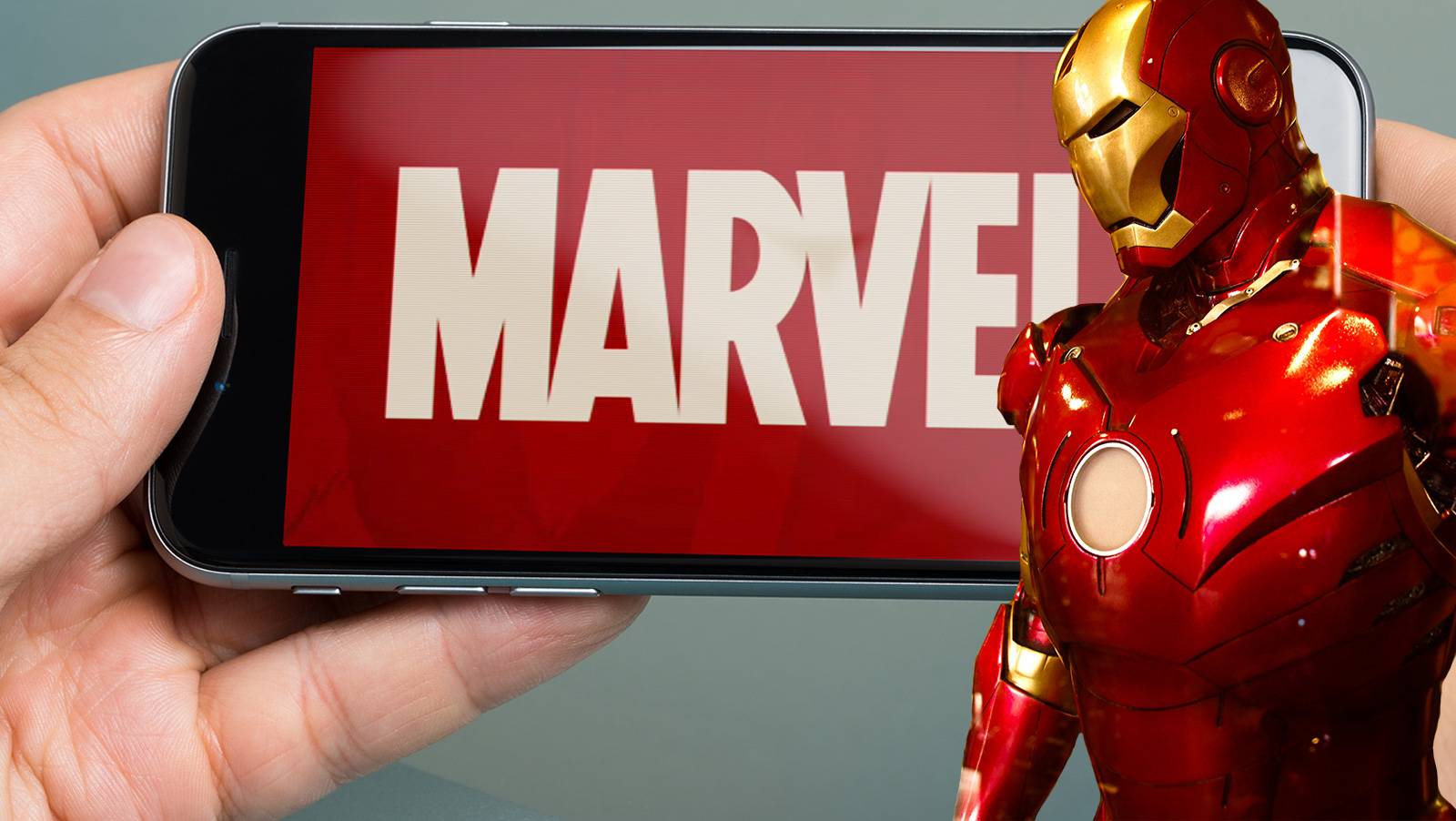 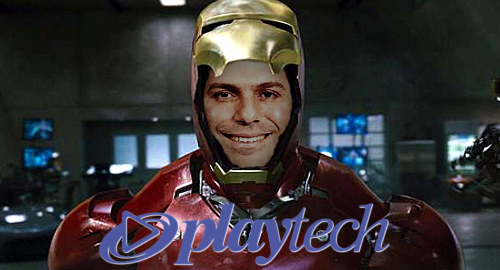 Late last week, affiliate marketing partners of online gambling sites carrying Playtech game content reported receiving emails from the sites indicating that their ability to promote Marvel-themed slots titles was coming to an end as the end of this month.

William Hill affiliates were told that Playtech would be “removing their Marvel-branded games on March 31” and thus affiliates would have to remove all Marvel-related promotional materials by April 1. Coral affiliates reported receiving similar notices.

A Playtech spokesman said the rush to remove game content centered around Marvel superheroes such as Iron Man, the Incredible Hulk, the Fantastic Four and the Avengers was simply down to the expiry of Playtech’s licensing deal with Marvel Studios.

Marvel Entertainment, which controls the rights to all the characters in the Marvel universe, was acquired by the Disney conglomerate in 2009. Disney has been trying to project a more family-friendly image across its entertainment properties, including lobbying against Florida politicians authorizing casino gambling anywhere near the DisneyWorld theme park in Orlando.

In 2013, a Disney spokesperson announced that the company had “discontinued plans to initiate or renew slot machine licensing arrangements” related to its intellectual property. The following year, Canada’s Amaya Gaming was forced to purge Marvel content from its then-subsidiary Cryptologic following the expiration of the software provider’s licensing deal with Marvel.

Playtech’s deal with Marvel allowed it to continue operating the products until the end of this month. In 2016, the company inked a licensing deal with Warner Brothers Consumer Products, which controls the rights to DC Comics characters such as Batman and Superman. Playtech expanded that DC deal in February to include more characters across more online and retail gambling products.

Playtech’s licensees are attempting to pacify their comic fanboy customers by pushing them towards Playtech’s new Age of the Gods titles, which Hills’ email to affiliates claimed contained “the same Marvel features with a new godlike look and feel.” Which is akin to trying to convince a Star Wars fan that Star Trek is an equally good franchise, so brace for some serious nerd blowback.