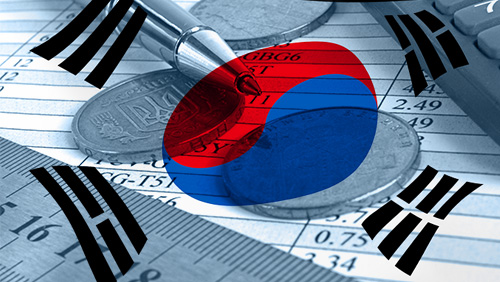 South Korea’s gambling industry continues to defy the odds, despite the economic downturn the country is facing.

For the second year in a row, the gambling sector grew 7.7 percent to reach KRW20.3 trillion (USD17.6 billion) in 2016 from a year earlier, according to The National Gambling Control Commission. The figures include revenues from Gangwon Land, cycle racing, horse racing, boat racing and sports promotion voting right system, or Sports Toto.

Experts chalked up the domestic gambling industry’s boom time to the growing number of people who are turning to speculative games amid the economic downturn.

“Due to economic depression, people tend to dream of making a fortune at one stroke,” Kwak Geum-joo, a psychology professor at Seoul National University, told Yonhap news agency. “It is necessary to boost social mobility in order to reduce such sentiments.”

South Korea currently has 17 casinos, but the country’s nationals are only allowed to gamble at one of them—Gangwon Land, located 150 kilometres southeast of Seoul in Kangwon province.