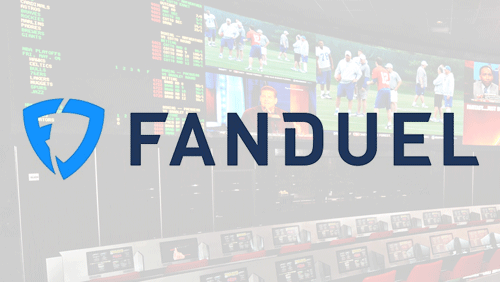 Sports betting tech provider CG Technology has been dealt another major blow in its attempt to sue FanDuel for patent infringement.

On Thursday, a Nevada federal judge tossed out most of the claims in CG Technology’s (the former Cantor Gaming) lawsuit against the daily fantasy sports operator. CG Technology, if you recall, has been after FanDuel for allegedly infringing six of its automated gambling patents.

This is the second time CG Technology and its co-plaintiffs had their complaints dismissed.

In October, Jones dismissed the lawsuit’s first amendment complaint on grants that two of the five asserted patents were “unpatentable under the U.S. Supreme Court’s Alice standards,” and that “claims of wilful infringement weren’t properly pleaded.”

This time, Jones let stand that CG Technology’s claims that FanDuel games contain each limitation of the 20th claim of the tech provider’s wireless controller patent, U.S. Patent Number RE39,818. However, Jones remained firm that the claims for two of the other five patents are invalid under the 2014 Alice ruling, and that CG Technology and its co-plaintiffs failed to state a claim on the rest.

CG Technology, which provides land-based and online sportsbook technology for eight Las Vegas casinos, accused the DFS operator of infringing patents covering the transmission of identification codes and game control signals to a processor, which allows FanDuel to accomplish all sorts of necessary tasks, including identifying players, tracking results, and generating user pay records and other information.

CG Technology and its co-plaintiffs are seeking an injunction barring the DFS operators from continuing to use the technology in question, as well as damages to cover the patent violations plus further damages for the operators’ unwillingness to abide by the cease-and-desist demand.