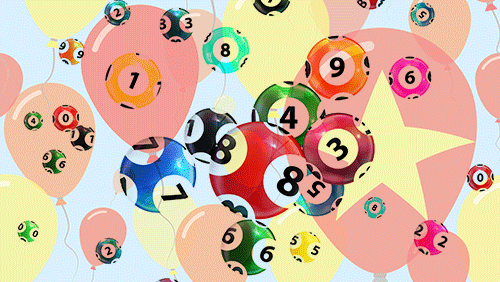 In an effort to compete with the emerging American-style jackpot in the country, traditional lottery companies in Vietnam’s south have increased their top prizes by a third.

VNExpress reported that starting January 1, members of the Southern Lottery Council raised their top prizes to VND2 billion (nearly USD86,100)—a 33.3 percent hike from VND1.5 billion (USD64,600). The increase was based on a decision made by the council, which represents 21 small Vietnamese lotteries, in October.

Before the hike, traditional pre-printed ticket lotteries in Vietnam cap jackpots at VND1.5 billion. But in July, Vietlott introduced its new Western-style Mega 6/45 game in partnership with Malaysian conglomerate, and the 6/45’s main prize offered a VND12 billion payday as well as the possibility of much higher prizes when the draws failed to produce a grand prize winner.

In October, a 6/45 winner claimed a record VND92 billion jackpot. Vietlott awarded another VND65 billion prize two weeks later, boosting the new lottery’s profile among players. On Christmas day, Vietlott, the operator of the American-style lottery, announced that two winners had split a $7 million jackpot—the largest to date, according to the news outlet. The pair represented the seventh and eighth winners of the lottery, which began two months prior.

Vietlott’s popularity has led to decreased sales among traditional lottery operators, some of whom reported declines as high as 30 percent. Meanwhile, companies who sold the numbered tickets have complained that the mega jackpots have eaten up their businesses.

Other lotteries have also accused Vietlott of illegally providing vendors with tickets that have the numbers printed out in advance, which means that people are freed from having to travel to a Vietlott retail outlet to select their lucky numbers and print their tickets. Vietlott is also accused of allowing vendors to charge VND 12,000 (53¢) for the pre-printed tickets rather than the official price of VND 10,000.

Vietnam keeps a tight leash on its citizens’ gambling activity, making the lottery one of the only betting avenues legally available to Vietnamese nationals.