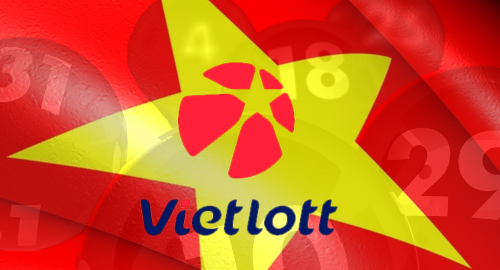 Vietnam’s lottery market is heating up after operators accused the country’s newest and flashiest lottery of engaging in illegal anti-competitive practices.

In July, Vietlott launched its new Western-style Mega 6/45 game in partnership with Malaysian conglomerate Berjaya. Traditional Vietnamese pre-printed ticket lotteries cap jackpots at VND 1.5b (US $67k) but 6/45’s main prize offered a VND 12b payday as well as the possibility of much higher prizes when the draws failed to produce a grand prize winner.

In October, a 6/45 winner claimed a record VND 92b jackpot after the main prize was rolled over 39 times. While most observers expected sales to drop for a period once the bubble had burst, Vietlott awarded a VND 65b prize just two weeks later, further boosting the new lottery’s profile among players.

But the other lotteries are also accusing Vietlott of illegally providing vendors with tickets that have the numbers printed out in advance, thereby freeing people from having to travel to a Vietlott retail outlet to select their lucky numbers and print their tickets. Vietlott is also accused of allowing vendors to charge VND 12k (53¢) for these pre-printed tickets rather than the official price of VND 10k.

The Ministry of Finance has reportedly responded by asking Vietlott to review its operations. Neither confirming nor denying the other operators’ allegations, Vietlott general director Tong Quoc Truong said his company was “working on it.”

Vietnam keeps a tight leash on its citizens’ gambling activity, making the lottery one of the only betting avenues legally available to Vietnamese nationals.