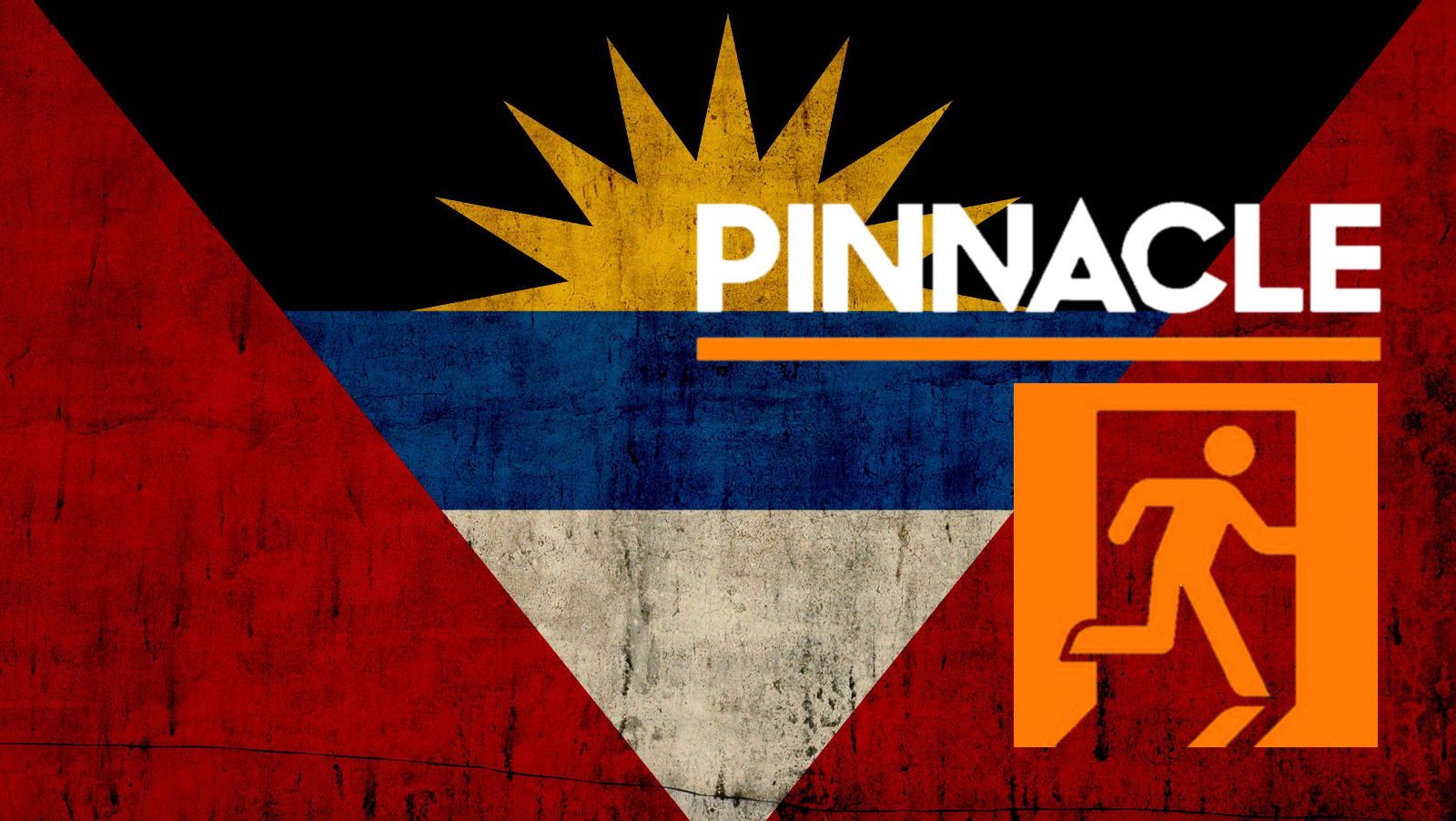 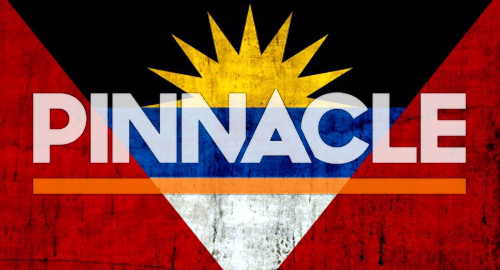 Antigua’s plans to revamp its gambling regulatory structure will enable it to better manage its growing casino industry, while new proposals for the shrinking online gambling sector appear likely to miss their mark.

Last Thursday saw the Antiguan House of Representatives debate and approve the Antigua and Barbuda Gambling Bill 2016. The bill is primarily aimed at managing land-based gambling operations, covering everything from lotteries to casinos to sports betting.

The Act will establish the Gambling Authority of Antigua, which will take gambling out of the purview of the Financial Services Regulatory Commission (FSRC). The Act doesn’t stipulate gambling tax rates, which will be worked out when specific regulations are crafted.

The Act only briefly mentions online gambling, and only to incorporate the existing Interactive Gaming and Interactive Wagering Regulations 2007 into the Act. Specific details on the government’s proposed online gambling revisions were revealed in a meeting last week between Antigua’s online licensees and the FSRC’s embattled Director of Gaming Glynn Grummett.

The Act is expected to be approved sometime in Q1 2017, and there’s good reason for the urgency. Antigua is bracing for a wave of new casino investment, as the past few years have seen the government welcome a $740m integrated resort project from China’s Yida International Investment and a $250m resort casino project involving Crown Resorts bigwig James Packer and actor Robert De Niro.

It’s good that Antigua is taking the necessary steps to prepare the regulatory ground for its new tourist draws. It’s also good that online gambling will no longer be the sole responsibility of the FSRC, which has not always demonstrated that it truly understands the challenges facing Antigua’s online gambling operators.

The FSRC’s own PowerPoint presentation at last week’s meeting acknowledged that Antigua’s number of online licensees had fallen by 187 since the US reneged on its World Trade Organization obligations and the UK government eliminated its ‘white list’ of favored online licensing jurisdictions.

Antigua has set a goal of attracting as least one additional online licensee in 2017, which the government hopes will provide an additional 250-300 local jobs. But the FSRC’s proposed tax and fee hikes, along with restrictions on the use of digital currencies like Bitcoin, won’t make the Antiguan market any more attractive to potential new entrants.

As an example, Paris Smith, CEO of Curacao-based Pinnacle, has told CalvinAyre.com that Pinnacle’s Antigua-licensed subsidiary doesn’t intend to renew its local license. The operator is reportedly frustrated with the Herculean effort required to convince the FSRC to approve even minor regulatory tweaks and the FSRC’s new administrative overhead and taxation proposals were apparently Pinnacle’s last straw.

Antigua would do well to take seriously the concerns voiced by its remaining online licensees, as they are most attuned to the financial realities of the global market in which they must compete. Here’s hoping the new Gambling Authority is headed by someone more interested in long-term benefits to Antigua’s economy than plugging short-term budgetary gaps. If not, Antigua’s once mighty online gambling sector will be found only in history books.