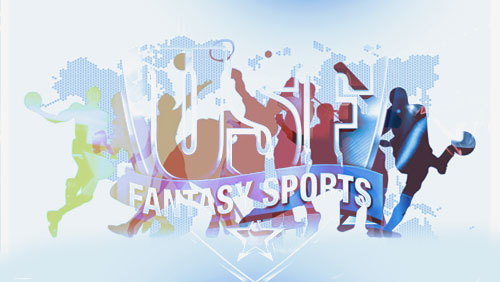 If two is company, will the recent entry of daily fantasy sports (DFS) provider US Fantasy in Nevada crowd the already limited market of DraftKings and Fanduel?

Nevada regulators have greenlit the Henderson-based US Fantasy’s bid to provide DFS in the Silver State last Thursday. USFantasy comes during the on-going legal battles of DrafKings and Fanduel – both stand accused in several states of operating as illegal, unregulated betting systems.

Unlike the two DFS giants, the Nevada Gaming Commission described USFantasy as a fair DFS model, different from a traditional DFS product, where clients pay an entry fee and pick a roster of players, usually under a “salary cap” format.

While it will still resemble fantasy sports, USFantasy will implement a pari-mutuel-style fantasy game wherein players can also place bets like they would in horse racing, with exactas (picking the top two players), trifectas (top three players) or daily doubles (picking winners of two contests).

USFantasy will offer games on the most popular US sports and leagues, including the NFL, Major League Baseball, NBA, NHL, NASCAR and the PGA Tour.

In a statement, USFantasy said it will begin operations in August with daily fantasy professional baseball and then football and continue with a library of over 11,000 different events annually.

US Fantasy owner Vic Salerno claimed that their model could easily be reframed to fit states that have approved guidelines allowing fantasy sports to operate.

“We are actively working with the legislative and regulatory bodies of several states to propose the adoption of the USFantasy platform as a turn-key way to regulate, provide tax revenue, and offer a fair platform for fantasy sports through casinos, racetracks, and lotteries where legal,” Salerno said.

Fantasy Sports Trade Association, which represents 300 operators, said it has not seen the US Fantasy’s system.

“Is it truly a fantasy game or some sort of contest or instrument that is a regular gambling product? The industry is curious what exactly it is,” Peter Schoenke, the Association’s chairman, told The Associated Press.

Schoenke pointed out that Salerno’s hybrid platform, though “fantasy sports” is a loose term that does not have a uniform definition.

“It doesn’t feel like fantasy if you’re not putting up your knowledge against someone else,” Schoenke said.